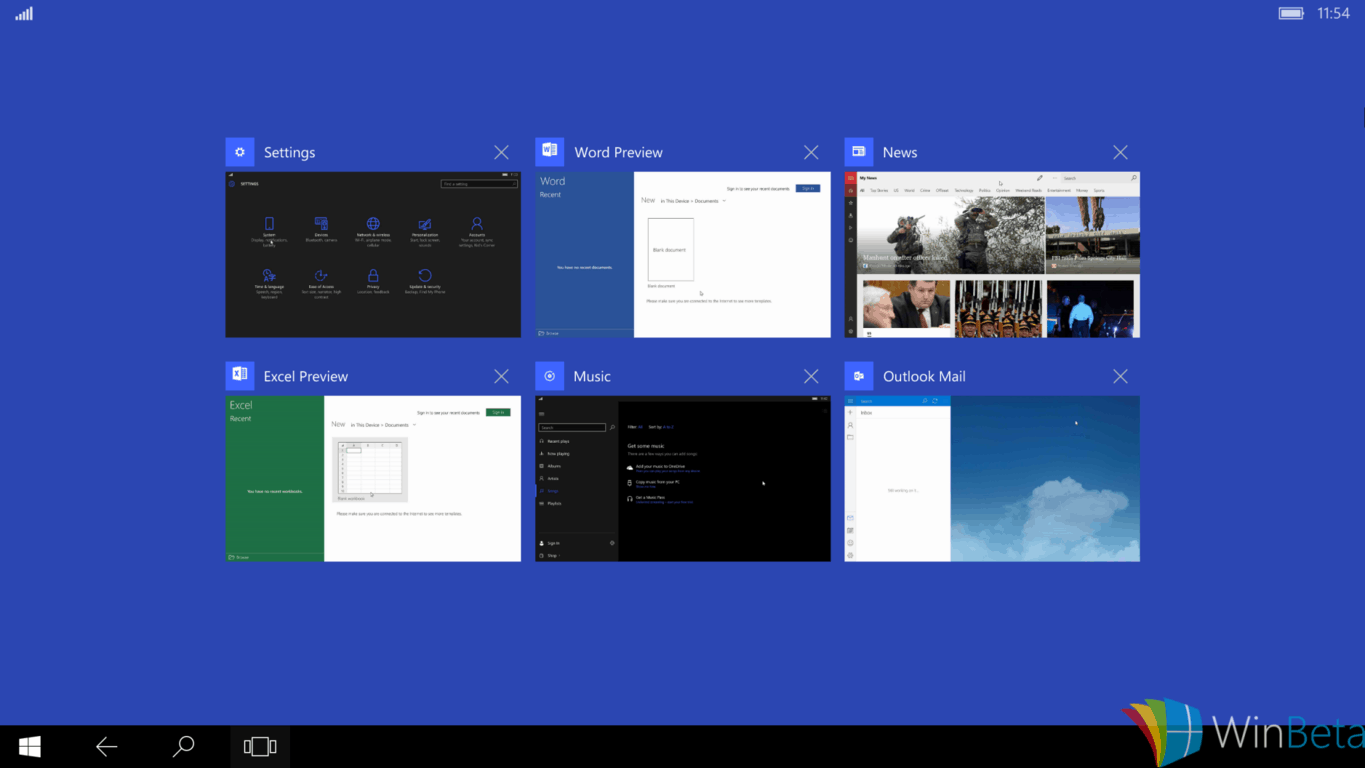 The Anniversary Update for Windows 10 is bringing a slew of new features and improvements to Microsoft's OS, among which will be enhancement to Task View, reports Windows Central.

Specifically, Task View will get two new options to pin an open window, so that they appear on all virtual desktops being opened. The new options is added to the context menu when you right click the title bar of any Windows Application.

You can either choose to pin only the currently opening window, or all windows from the app itself. There is reportedly also an option to pin a window to one particular monitor, that seems to only appear in a multi-monitor setup, and should be a boon for such users.

Also related to Task View is a new gesture Microsoft is adding in the Anniversary Update for precision touchpads. Specifically, swiping left and right with three fingers in the new update will reportedly allow you to switch between different virtual desktops with ease.

This is one step less than the current method of swiping up with three fingers to get an overview of virtual desktops then choose, similar to Expose on OSX. Things may get clunky if you have many virtual desktops opening at once, however, requiring many swipes; it is also not clear what the current function for the gesture, which is switching between opening apps (like pressing Alt+Tab), will be assigned to.

Overall, these two new features sound like some nice additions to Windows 10's user experience. We can't wait until when the Anniversary Update gets released for all to try them, and many other new things, out; in the meantime, stay tuned for more exciting discoveries and news regarding the update, Windows, and Microsoft.

Speculation: did Kevin Turner jump, or was he pushed?