Several new Xbox One games have been released on the Xbox Store today including Need for Speed and the first two episodes of The Walking Dead: A New Frontier. However, those of you who are more into retro gaming may look forward to playing Wells, a 3D side-scrolling game on their Xbox One. Earlier today, Xbox’s Major Nelson announced that the $9.99 game is now available for digital pre-order and pre-download on the Xbox One.

Wells is the latest game from Tower Up Studios, a Brazilian developer which previously participated in Microsoft’s Imagine Cup. Here is the game’s official description below:

Wells is a action Wewith 3D graphics, its style is a direct reference to a classic subgenre of games that was popular in the 90’s, the Run and Gun. Prepare yourself for facing hordes of enemies, explosions, gigantic bosses and a dangerous and fascinating journey into a steampunk universe.

You can pre-order Wells from the download link below and may pre-download it on your Xbox One, though be aware that it won't be playable until its official release on January 30. Sound off in the comments if you're excited by this game. 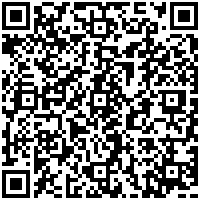 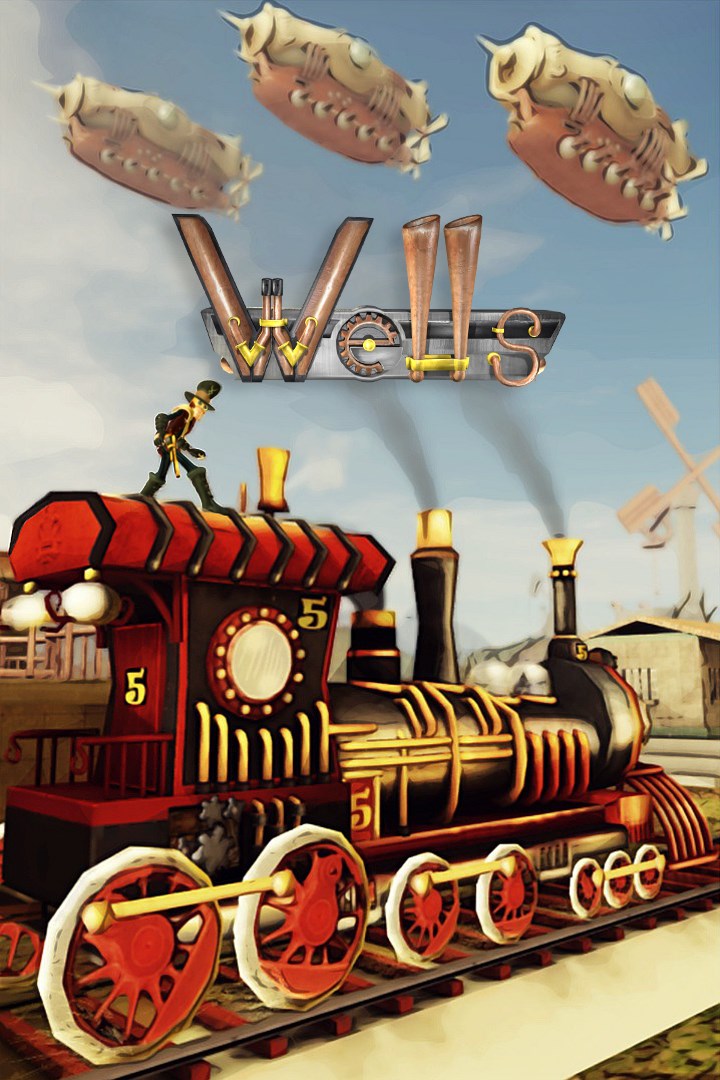