Microsoft’s newest browser gets a significant boost with EdgeHTML 16 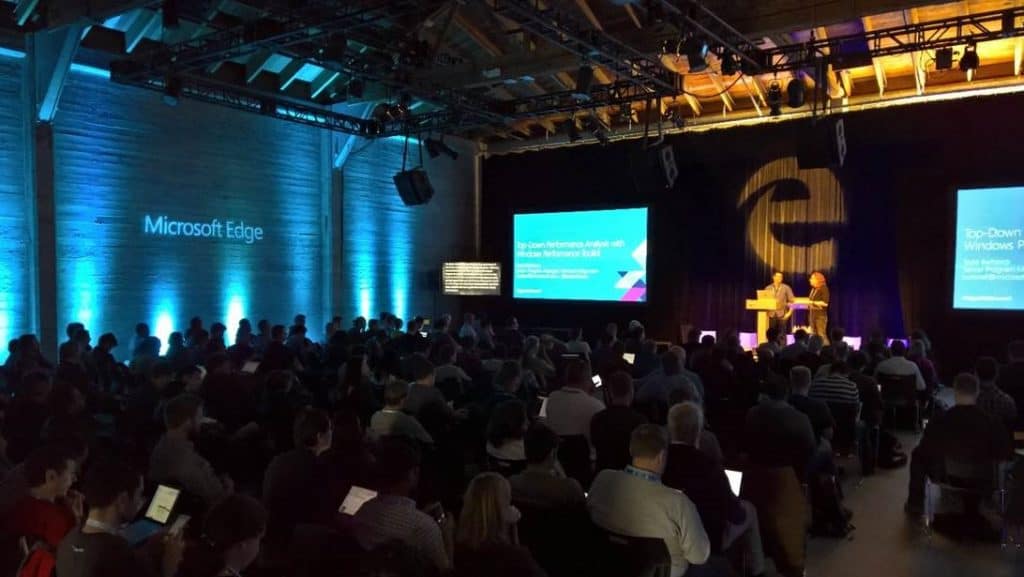 Microsoft’s Edge browser has seemingly been playing a perpetual game of catch up to industry titans such as Chrome, Firefox, and Safari, and that’s mainly due to its relative age but also it’s lack of features for both developers and users.

With the upcoming set of EdgeHTML 16 updates, it seems the developer team is ready to shorten the competition gap as well as bringing new experiences to Windows 10 users.

EdgeHTML 16 introduces support for CSS properties object-fit and object-position. These properties control the position and size of replaced content within the content box.

In addition to a new CSS grid layout, developers can also look forward to a handful of new tools such as refactored efforts to improve extensibility, ancestor event listeners, DOM mutation breakpoints, CSS at rule support and more.

As for the more consumer facing additions, EdgeHTML 16 enables developers to implement payment request with a new Payment Request API now open to all. Developers can also create more native functioning services without having to dedicate time to solely to the Windows Store by implementing Service Workers.

Service Workers are event-driven scripts that run in the background of a web page. Service workers enable functionality previously only available with native apps like intercepting and handling requests from the network, managing and handling background sync, local storage, and push notifications. Support for service worker is still in development, but you can test out your PWA in Microsoft Edge with our experimental service worker support by enabling the service worker feature in about:flags.

Lastly, Microsoft’s push into VR via its Windows 10 OS can now be seen in the browser development with WebVR.

WebVR has also been optimized to support two different types of experiences.+

To get a full list of APIs being offered in EdgeHTML16, head over to the Microsoft Edge blog for details. On a side note, Windows 10 Insider Previews for the last couple of releases have had bits and pieces o new EdgeHTML 16 elements sprinkled throughout its code as the engineers prepare for a fuller release of these features during the Creators Fall Update release later this year.