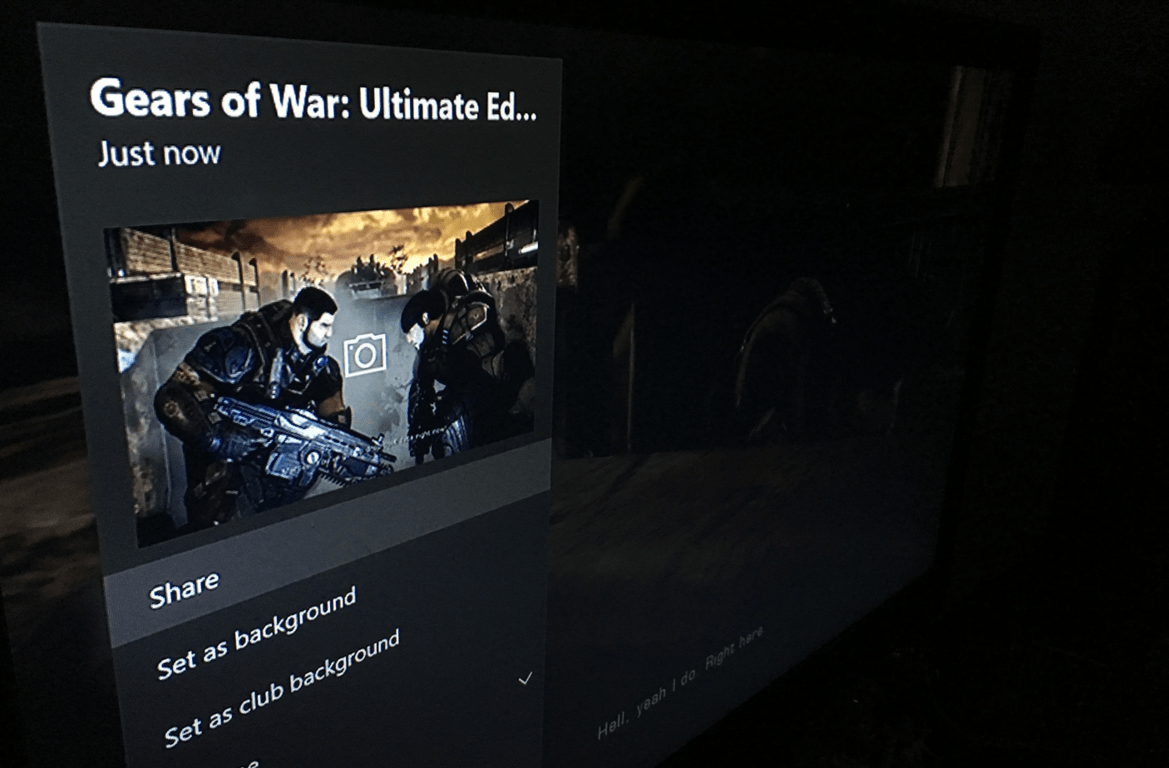 The Xbox team totally revamped the Xbox One dashboard with the Fall update this year, adding new customization options and Fluent Design touches here and there. The Xbox One OS has come a long way since the console launch four years ago, but there is still a lot of room for further improvements.

If you like to share your game clips on Twitter and Facebook, you may be aware that the process isn’t really seamless as of today. Fortunately, Microsoft is well aware of it and looking for ways to make it simpler in the near future. Earlier this week, Mike Ybarra and Jason Beaumont from the Xbox team explained on Twitter that improving gameplay social sharing is currently high on the team’s list of priorities (via Windows Central):

One of the first things I asked the team to look at. Details will come once we’ve planned it out and talked to our partners. Thanks for the feedback everyone!

As of today, you can share your screenshots and videos on Xbox Live, OneDrive, Twitter and Facebook by holding the Xbox button just after recording a game clip. You’ll have to wait for your content to be uploaded to Xbox Live, and then a “Share” button will appear in the list of options. Do you think the current process is too slow, and if so do you have any suggestions for streamlining it? Sound off in the comments below.