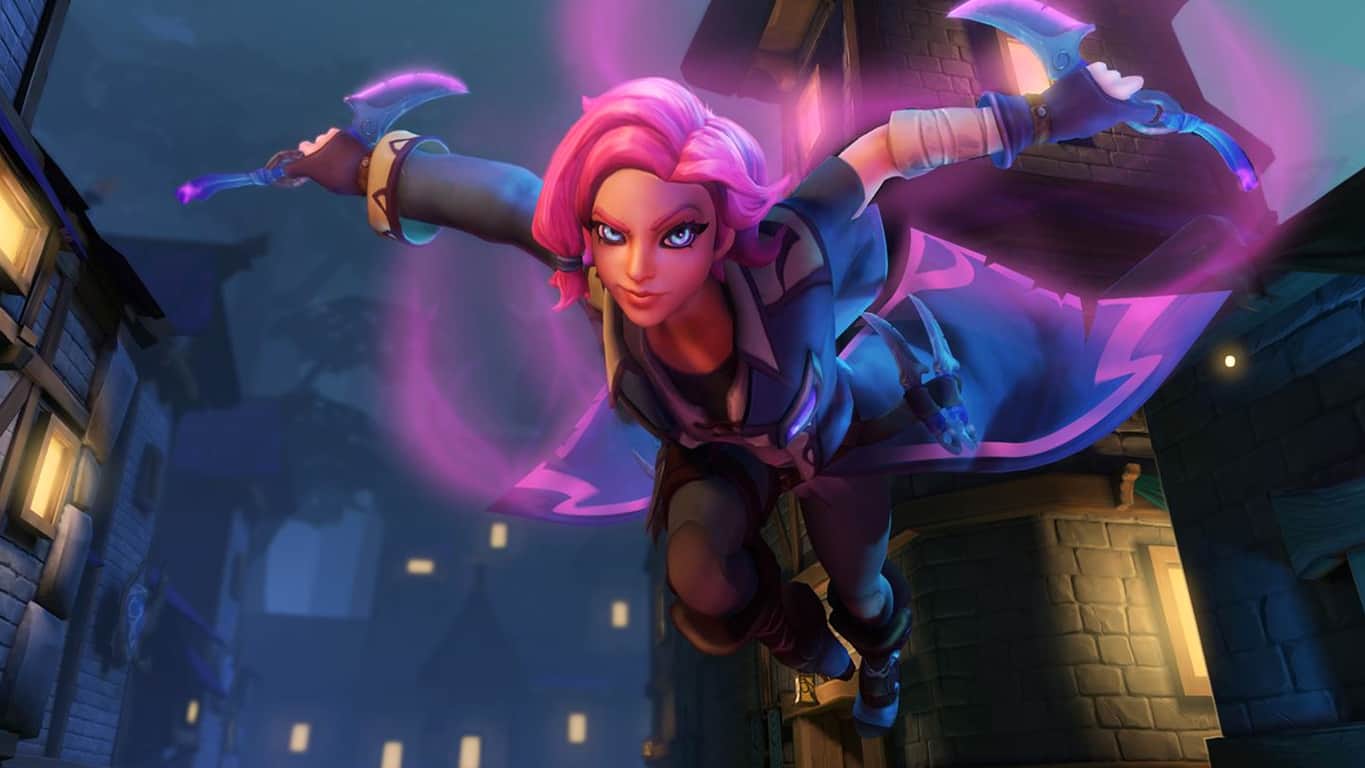 Microsoft’s video game streaming service, Mixer, has gained exclusive streaming rights to the Paladins Console Series esports tournament due to begin this month on October 21st. The tournaments will consist of players on Microsoft’s Xbox One and Sony’s rival PlayStation 4 consoles and can be viewed on the official Paladins Mixer channel.

Paladins is a free-to-play video game available on Windows and macOS computers. The game launched on the Xbox One (grab it here) and PlayStation 4 on May 3rd this year and has gradually built up its own community of players. Mixer streams can be viewed via web browsers on compatible devices, the Xbox One console app (which is essentially a web wrapper of the website), and the iOS and Android mobile apps.

Are you impressed with Mixer gaining the streaming rights to this tournament or do you wish it was on another streaming service such as Twitch or YouTube? Let us know in the comments below.