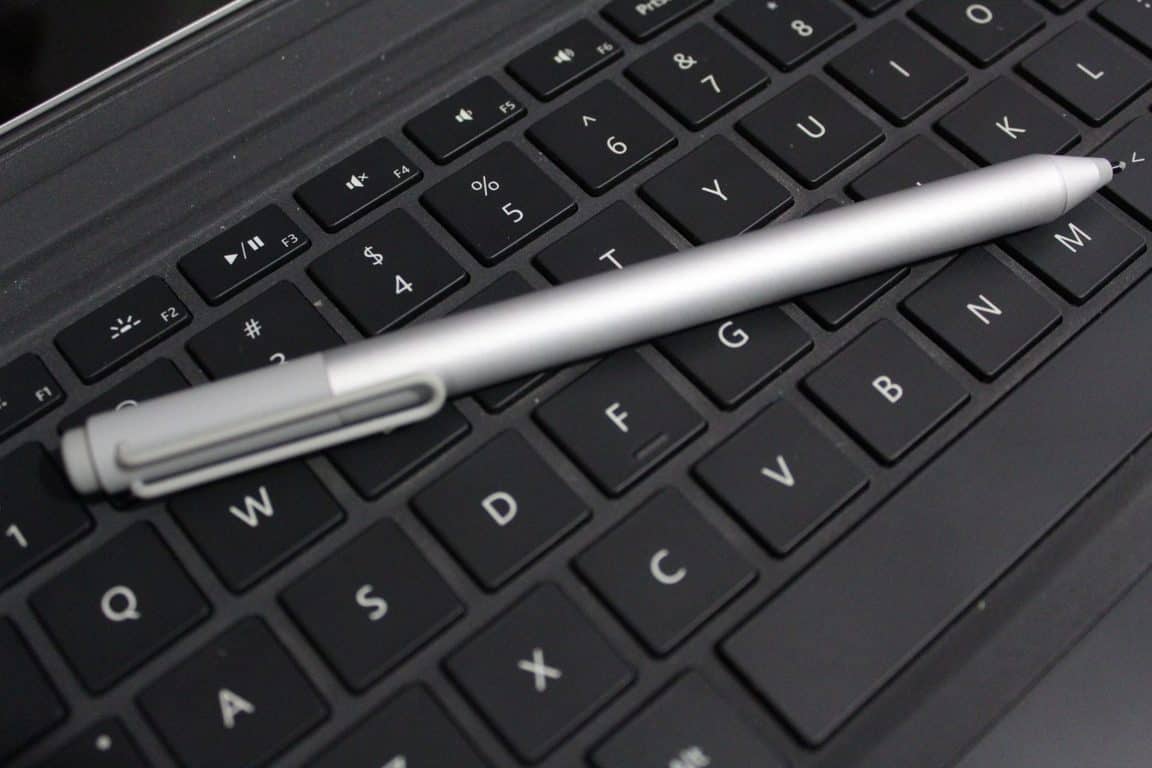 A few days ago, a patent suggested that the Surface Pen could be getting its own version of a mouse scroll wheel. Today, a more recent patent has surfaced, showing that Microsoft may be exploring adding a haptic feedback feature on the Surface Pen (via Windows Central.)

The Microsoft patent for "Haptic Stylus" was filed internationally on February 8th, 2017, and shows the company is considering using electromagnets in the tip of the Surface Pen to create haptic feedback. It also suggests that haptic feedback functionality can vary based on how the pen is moved and used.  Here's a more technical description, straight from the patent:

A a coil mounted or patterned on the substrate, and a controller configured to induce haptic feedback via the tip based on applying a signal to the coil, which thereby acts as an electromagnet. A surface of the substrate faces the resilient element. The resilient element presses against the surface in response to the tip receding toward the housing. 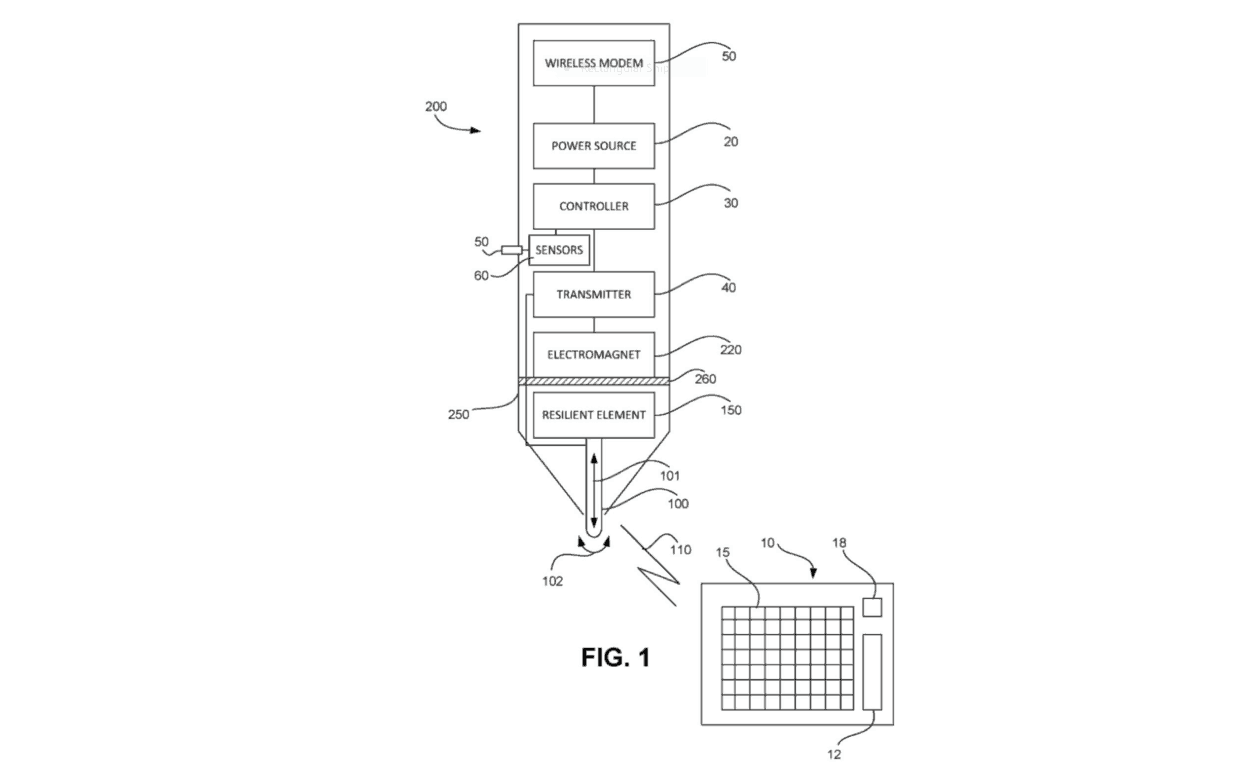 With Microsoft's notebook style folding Andromeda device in mind, this is definitely interesting. It shows that Microsoft may be looking to evolve the Surface Pen into something much more than a stylus. The vibrations created from haptic feedback might also help make writing feel more natural, and also create special feedback for when elements of the Windows 10 UI or certain apps are open and being used.

As always, there is no telling if the tech in this patent will ever come to be, but it still sounds promising. Do you think haptic feedback in the Surface Pen makes sense to you? Let us know your thoughts on this patent in the comments below.