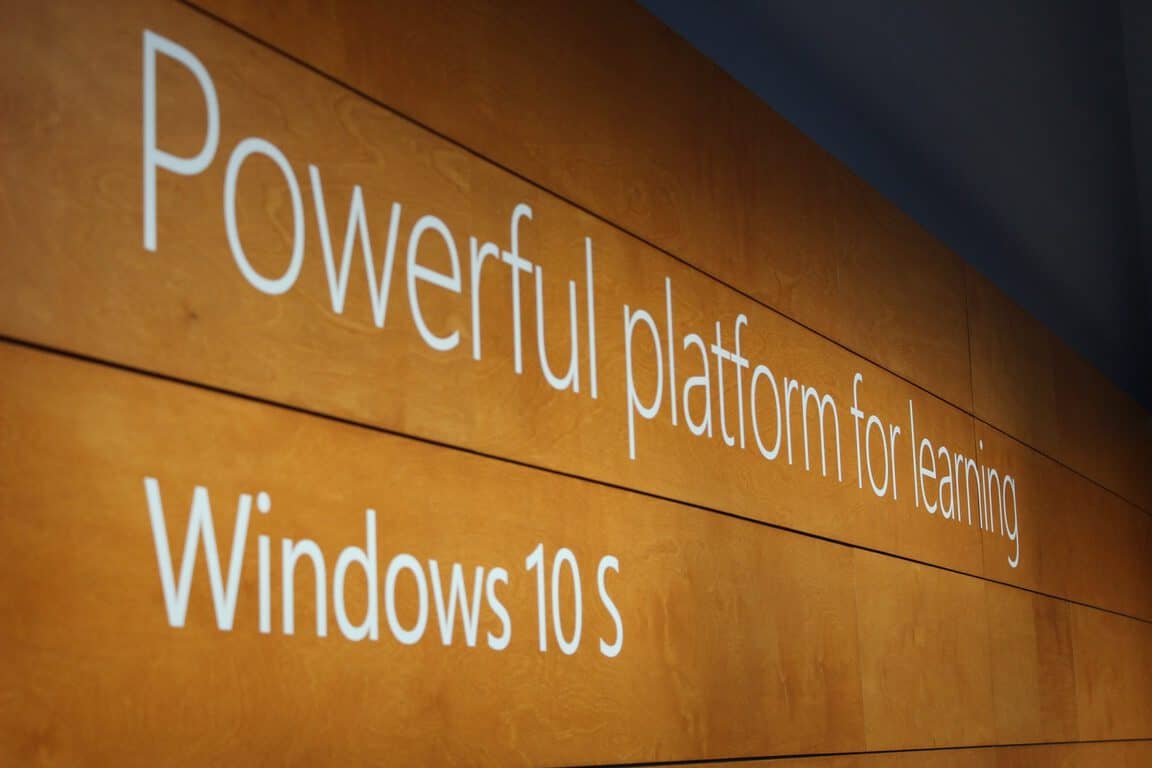 Microsoft today is releasing the ISO files for Windows 10 S to developers who have an MSDN subscription. The release enables these developers to download the new Windows operating system to their machines and test out the applications which they have planned to release to the Windows Store (via The Verge.)

The news comes more than a few months after Microsoft initially unveiled Windows 10 S during an education focused event in New York City. Although the Surface Laptop ships with Windows 10 S pre-installed, Microsoft is reportedly releasing the ISO files today so developers with a specialty in education can see if Windows 10 S is ready for the classroom.

Of course, not everyone is an MSDN subscriber, and entry into the program costs anywhere from $45 to $2,999. With this so, Microsoft is obviously not yet making it easy for the average consumer to switch and just download Windows 10 S. Reports, though, do show that the company does have plans to update the Upgrade Assistant Tool, which means Windows 10 S could possibly be included for a wider audience to test out in the future.