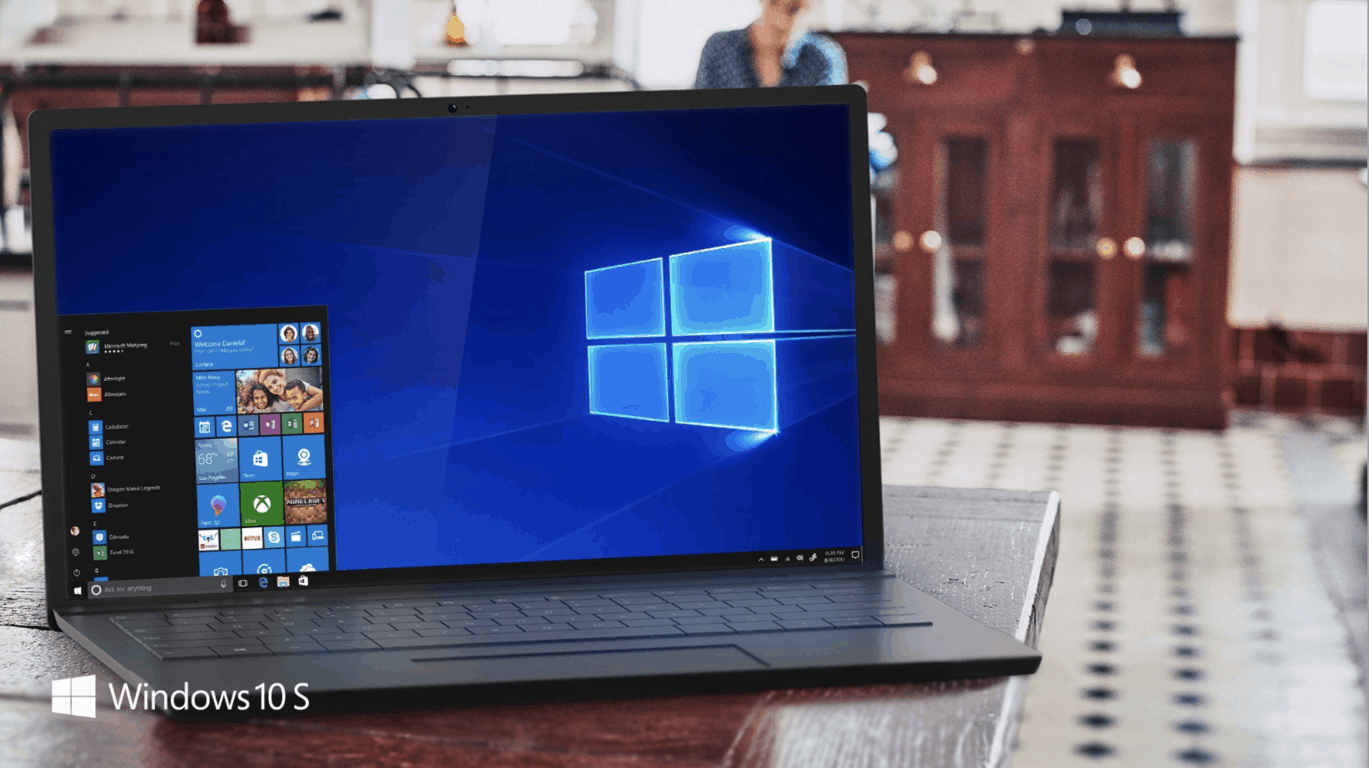 Microsoft has just kicked off its Education event in New York, and Terry Myerson is currently on stage to unveil Windows 10 S, which is the real name of Windows 10 Cloud. Myerson explained that the new Windows 10 has been "streamlined for simplicity," and it offers an optimized experience for studends and teachers with built-in security and superior performance

Terry Myerson showed off Windows 10 S on a Surface Book, but he announced that many OEM partners including Acer, Asus, Dell, Fujitsu, HP, Samsung and Toshiba will bring a new Windows 10 S notebooks starting at $189 this summer. As for the OS itself, here is what you should know about it: 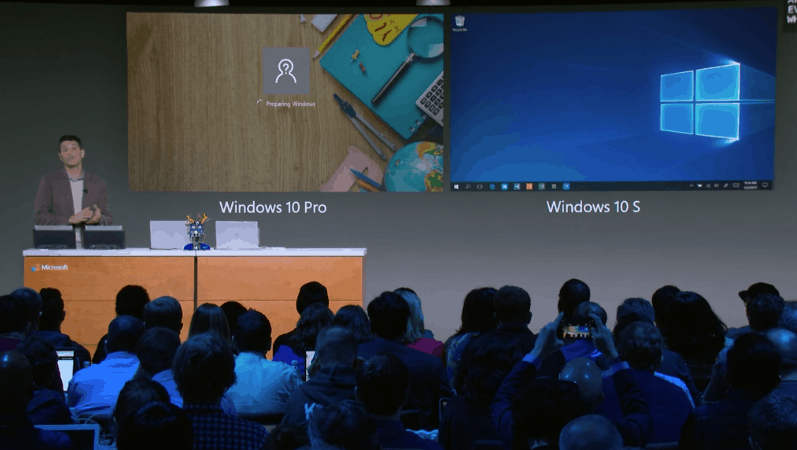