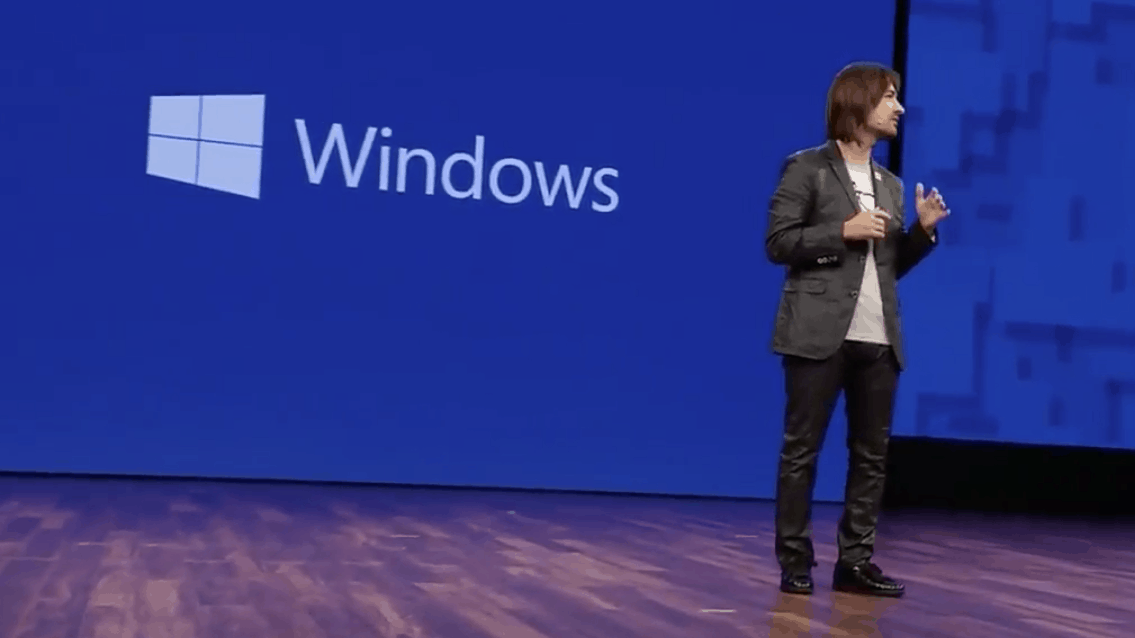 According to reports, Microsoft is in the process of sending out press invitations for a special Windows Mixed Reality event to be held on October 3rd in San Franciso. Not many details are available at this moment, but it was revealed that Alex Kipman, the inventor of HoloLens, will be scheduled to speak at the event.

Quite obviously, it is widely believed that the event is to focus on the Windows Mixed Reality headsets which are scheduled to launch on October 17th, ahead of this holiday season. Although The Verge confirmed that Microsoft won't be showing off the second generation of HoloLens, invitations for this event specifically mentions that attendees will have the chance to "hear where Microsoft is headed next.”

With that so, we might as well end up getting more of an American focus on the Mixed Reality headsets and motion controllers which Microsoft's partners showed off during IFA 2017 in Germany. As you may recall, these include the $349 Dell Visor and Lenovo Explorer. This event is not to be confused with another Microsoft October event at Future Decoded in London, which is set to feature Panos Panay, and possibly some new hardware announcements.

1st Cuphead song from soundtrack released: check out the 4LP set and behind the scenes video here