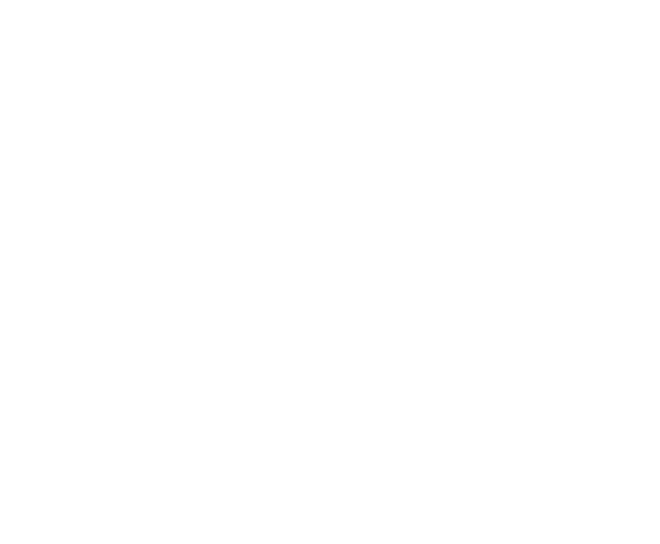 Microsoft has been moving away from Windows 10 Mobile for some time and instead focusing on developing Windows 10 on ARM. With help from Qualcomm, Microsoft is looking to release a Windows 10 on ARM device, although probably not a "phone," later this year. The IDC already reported a sharp decline in Windows Phone shipments this year, so this latest information is nothing new. What are your thoughts? Will Windows 10 on ARM succeed where Windows Phone failed? Let us know in the comments.