On October 17, the first Windows Mixed Reality headsets from Acer, ASUS, Dell, HP, and Lenovo will be available to purchase, with prices starting as low as $299. This will coincide with the release of the Windows 10 Fall Creators Update, which will start rolling out to all PCs on this same day.

As we're just a few weeks away from the big date, it appears that Microsoft has quietly released a new app called Windows Mixed Reality PC Check on the Windows Store (via Aggiornamenti Lumia). As its title hints, this simple app will check your PC specs and tell you if it's ready for those upcoming Windows Mixed Reality headsets. Whether you pass the test or not, the app will also show you a link to Microsoft's website where you can learn more about the platform and the first headsets from partners.

To play with Windows Mixed Reality, your PC will need a recent Intel dual-core chip with integrated graphics (DirectX 12 support is mandatory), at least 8GB of RAM and 10GB of storage, a USB 3.0 port and bluetooth 4.0 support for motion controllers. You can learn more about the minimum specs on this page.

We expect Microsoft to communicate more about Windows Mixed Reality over the next few weeks, especially since both Apple and Google are already pushing hard mobile AR on iOS and Android devices. If you're interested, you can get this Windows Mixed Reality Check app from the download link below. 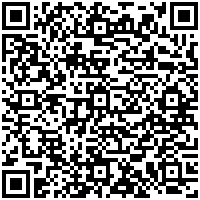 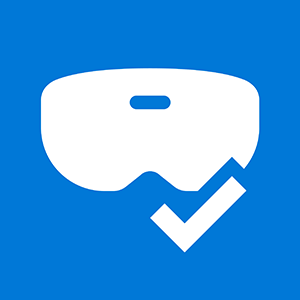