Windows 10’s Game Bar is being reworked in Redstone 4 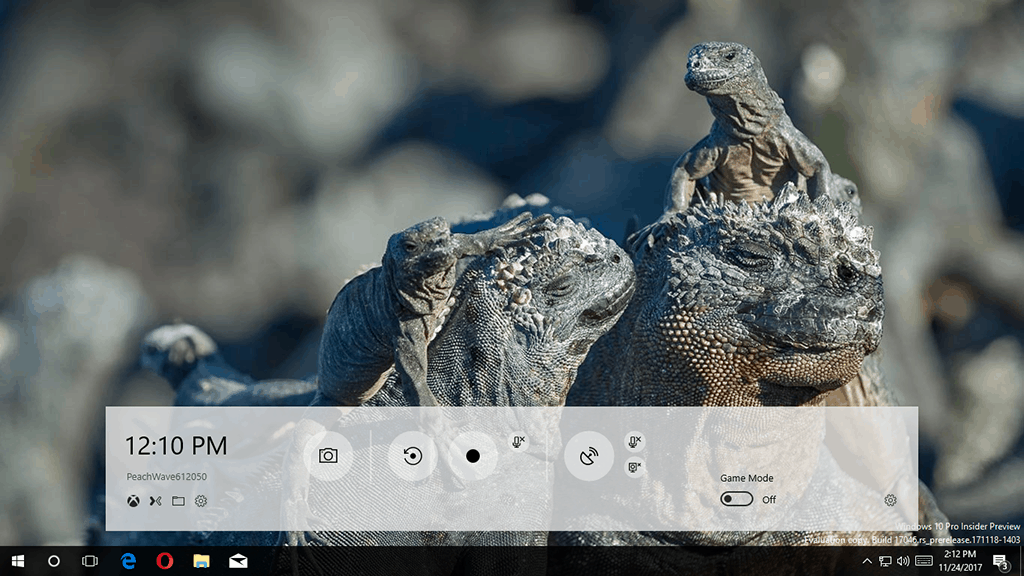 Microsoft looks to be focusing some attention to Windows 10’s Game Bar feature in Redstone 4. Game Bar is a feature built for those who play games on PC, with it supporting features such as game recording.

In Redstone 4 build 17046, some code has been found (via Thurrott) that shows some of the changes that Microsoft is making to the Game Bar. Changes include removing the Xbox Live avatar and replacing it with the players’ Gamertag, as well as the addition of shortcuts to areas such as the Xbox app, Mixer and settings, support for light and dark themes, improved animations, and more.

Are these the changes you’ve been wanting? Let us know in the comments!