However, one of the nicer aspects of Microsoft's implementations of extensions in Edge is that they're very similar to how Chrome extensions are written. Therefore, converting a Chrome extension to Edge is allegedly a fairly simple process. As WalkingCat has revealed on Twitter, it appears that Microsoft is well aware of the easy by which developers can port Chrome extensions to Edge, and the company has released a new Windows 10 app for just that purpose.

According to the app's description in the Windows Store:

This toolkit allows developer to convert a Chrome extension to run on Microsoft Edge in the Windows 10 Anniversary Update (14393.10) edition. The tool creates the necessary JSON manifest entries and bridges the chrome.* APIs to the browser.* APIs supported on Microsoft Edge, polyfiling where necessary.

The app is for Windows 10 PCs only, and not a great deal more information is available about it yet. However, if you're a developer who's been itching to port an extension to Edge from Chrome, then here's your chance. Give the app a try, and let us know in the comments how it works out. 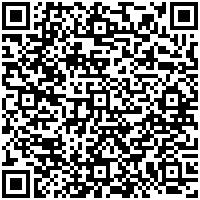 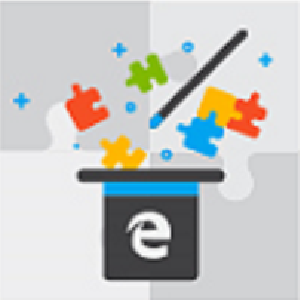 Xbox One gets a bug fix system update rolling out today

The internet is up in arms about Microsoft's new gun emoji