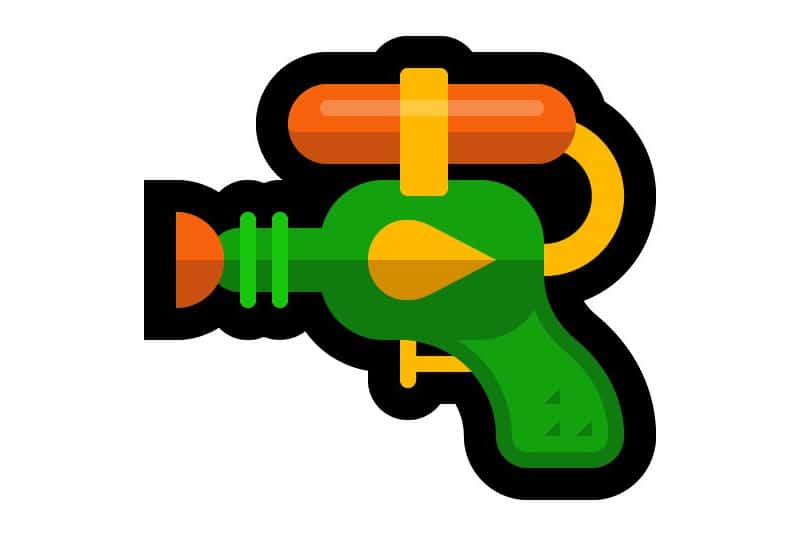 Following both Google and Facebook, Microsoft announced in a Tweet today that they will be changing the gun emoji on Windows 10. The company provided a picture of a new water gun styled emoji and mentioned that they are in the process of evolving their emojis to better reflect values and feedback they've received.

We are in the process of evolving our emojis to reflect our values and the feedback we’ve received. Here’s a preview: pic.twitter.com/BlB3yYTSht

In the heat of the gun control battle here in the US, many tech giants have followed Apple's 2016 move to change their traditional gun emojis to water pistols or toy guns. Since WhatsApp, Samsung, and Twitter also switched in recent years, Microsoft was left as the only company which didn't yet change the traditional gun emoji on their respected platform.

Anyway, Microsoft actually once used an alien-gun styled emoji up until 2016, which is the same year when they switched to a pistol emoji. That said, it is definitely interesting to see the company follow other tech giants in removing guns and addressing the concerns of society. It is not clear when Microsoft will implement the new emojis, or how, though one can assume it may come with a Windows 10 featured update.