First of all, Microsoft announced two “modern desktop” features: Delivery Optimization, which will be able to significantly reduces bandwidth usage for downloading updates by using the local network to deliver the update from one machine to the others. With the Windows 10 April 2018 Update, IT Admins will be able to monitor Delivery Optimization Status using Windows Analytics. 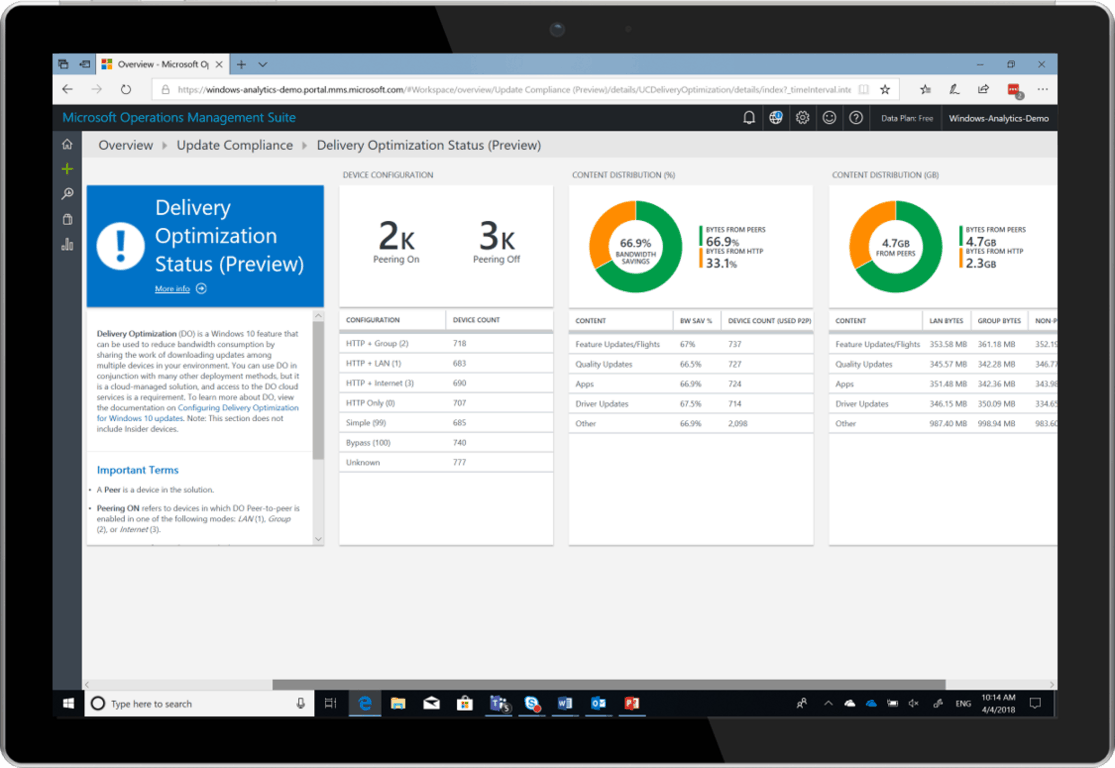 Microsoft also announced additionnal solutions for Firstline Workers and kiosks, including the new Kiosk Browser that will be available from the Microsoft Store. “Over the next year, we will add additional capabilities to help you streamline kiosk deployment and keep them in a pristine state for a reliable Firstline Worker experience,” said Brad Anderson, Corporate Vice President of Enterprise Mobility + Security. 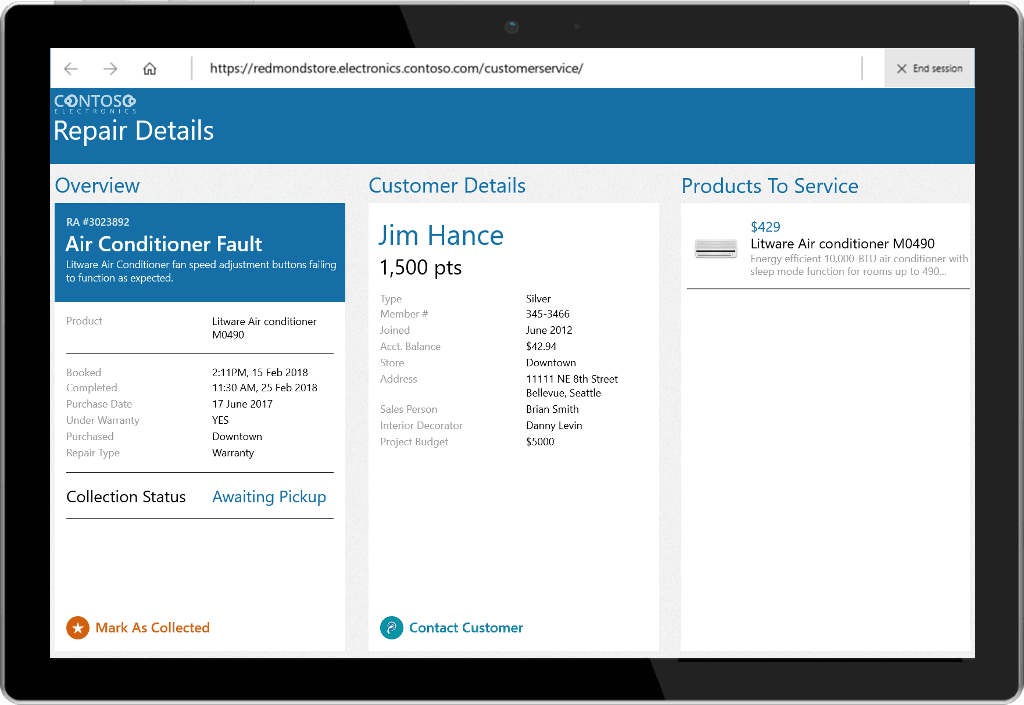 The rest of today’s announcement include a new enrollment status page for Windows Autopilot, Microsoft’s collection of technologies used to set up and pre-configure new PC. “This page enables you to ensure policies, settings, and apps can be provisioned on the device during that out-of-box experience before the user gets to the desktop and begins interacting with the device,” explained Anderson. 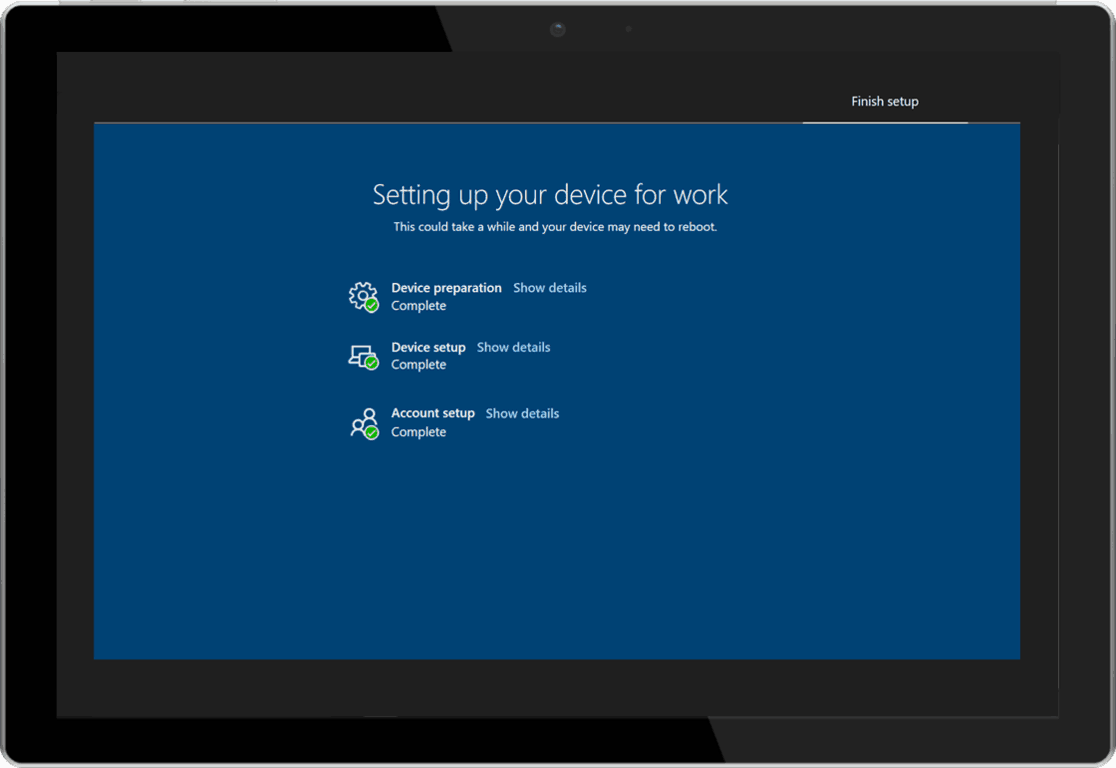 Lastly, the Microsoft 365 admin center, which is available at admin.microsoft.com is now integrates with Office 365, giving admins a single dashboard for managing both Microsoft 365 and Office 365. The separate Security & Compliance Center for Microsoft 365 has also been updated with new capabilities to track regulatory compliance and controls. "These updates are going to positively impact the way you use Microsoft 365 across desktops, devices, services, and compliance, and you will tangibly see those benefits across the countless things your IT organization manages," Anderson said.

Redstone 4 Windows Insiders get an update to build 17134.5, available now