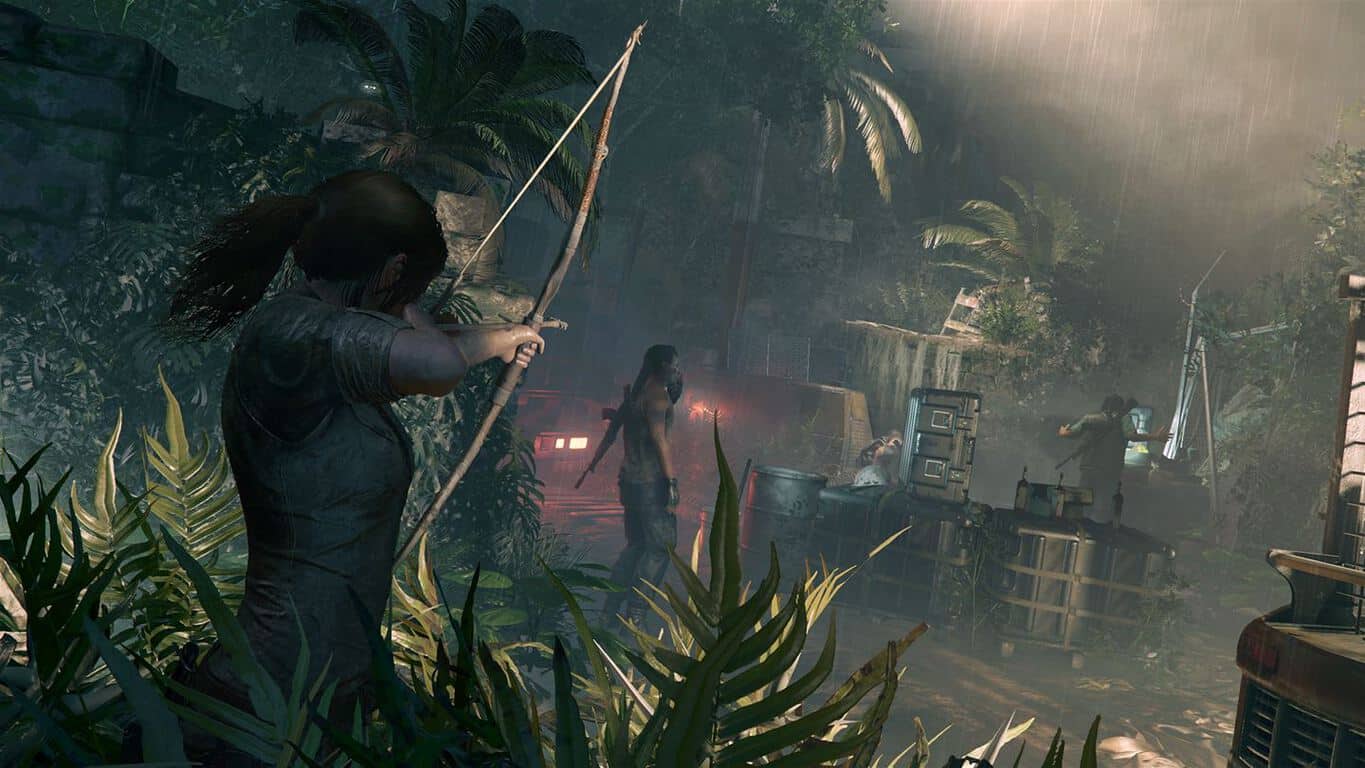 Shadow of the Tomb Raider, the third episode in the rebooted Tomb Raider series is now available for digital pre-order and pre-download on Xbox One. The first screenshots of the game leaked a couple of hours ago through the Amazon store listing, and a first trailer has just been published by Square Enix.

“In Shadow of the Tomb Raider, Lara Croft must master a deadly jungle, overcome terrifying tombs, and persevere through her darkest hour,” the official description reads. “As she races to save the world from a Maya apocalypse, Lara will be forged into the Tomb Raider she is destined to be.”

Unlike Rise of the Tomb Raider, which was timed exclusive on the Xbox One, Shadow of the Tomb Raider will be released simultaneously on Xbox One, Playstation 4 and Windows on September 14, 2018. Three versions of the game are currently available to pre-order on the Microsoft Store: the $59.99 Standard Edition, the $69.99 Digital Deluxe Edition and the $89.99 Croft Edition. In addition to some exclusive content, the two premium editions include +48 hour early access to the game.

Did this first trailer make you want to pre-order Shadow of the Tomb Raider, or will you wait to learn more about it in the coming months? Sound off in the comments below.

Here's what's new in Windows 10 April 2018 Update, a look at some of the big changes