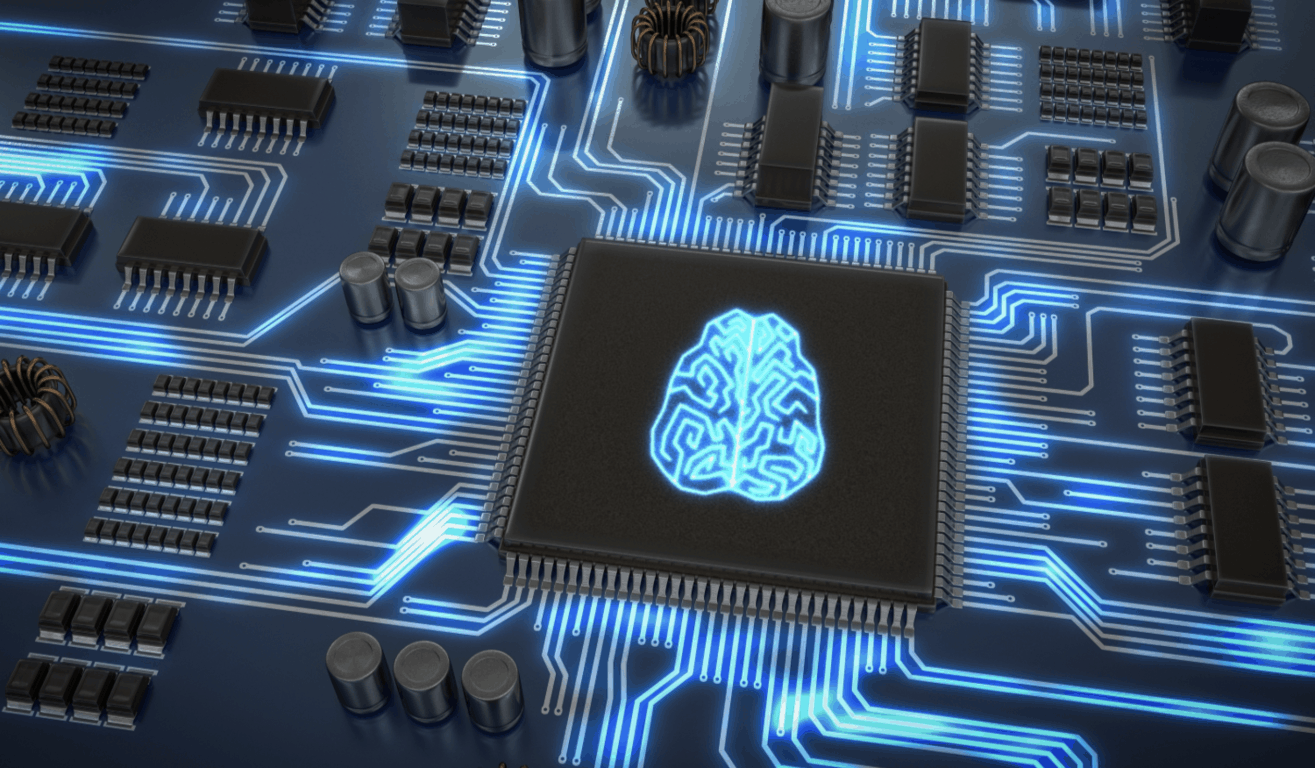 About a month after the initial announcement of the project, Microsoft today said the ONNX open-source AI initiative is now production ready. This is aimed at helping create an open ecosystem and providing a stable specification for developers to implement against, ensuring that AI is more accessible and valuable to all.

The initial 1.0 release of ONNX includes the necessary tools for developers to choose the framework for their tasks, focus on innovative enhancements, and streamline optimizations. Also included is the ONNX-ML profile which provides support for classic machine learning in addition to deep learning. Here’s a bit more on ONNX, as described by Microsoft.

ONNX provides a shared model representation for interoperability and innovation in the AI framework ecosystem. Cognitive Toolkit, Caffe2, and PyTorch will all be supporting ONNX. Microsoft and Facebook co-developed ONNX as an open source project, and we hope the community will help us evolve it.

Microsoft also announced Microsoft Cognitive Toolkit support for ONNX. Developers can now import ONNX models into Cognitive Toolkit or export models into ONNX format. Caffe2, PyTorch, and MXNet support for ONNX will be released by Facebook and Amazon Web Services soon. Many other companies including AMD, ARM, Huawei, IBM, Intel, and Qualcomm have also joined to support ONNX, creating a community which will no doubt make AI accessible to more developers.