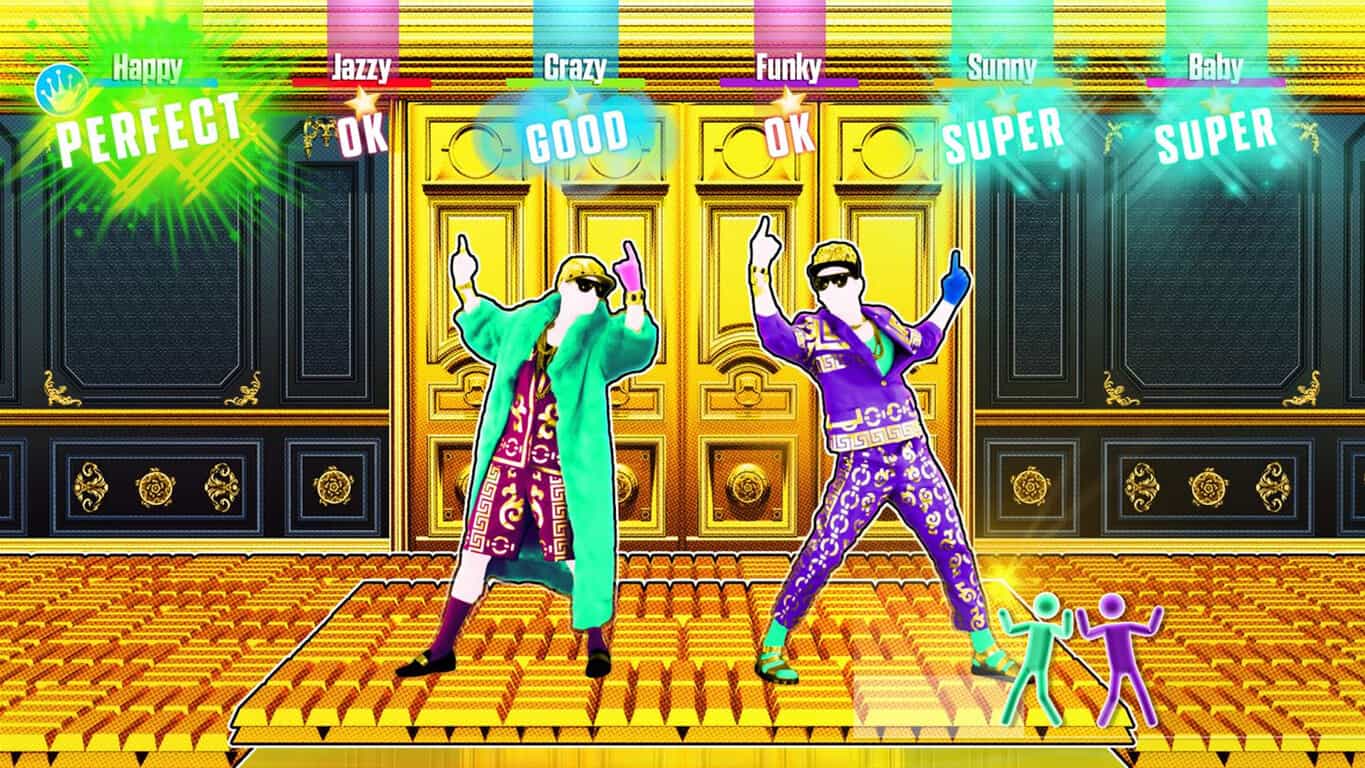 Just Dance 2018 is now available on Xbox One in most regions and will be launching in the rest over the next couple of days. The game is the latest in the long-running dance game franchise and brings with it over 40 new dance routines as well as (paid subscription) access to more than 300 tracks from previous titles.

Like Just Dance 2017 and 2016 before it, Just Dance 2018 can be played either with an app on a smartphone for basic motion detection or by the Xbox One's Kinect for full body tracking and video recording. Here's the full game description, shopping link, and trailer.

No matter where you come from, how old you are, if you are a panda or a carrot: turn up the volume and get ready to unleash your inner dancer! Just Dance 2018 is coming back on October 26th 2017 with over 40 tracks at launch, and more than 300 songs available with Just Dance Unlimited and the 3-month trial included!

It was revealed earlier today that Microsoft has stopped production of the Xbox One Kinect sensor but the company will still be supporting it for those that have it and there are still plenty in the wild that can be purchased. There are also several Kinect video games coming to the Xbox One over the next few weeks such as Disneyland Adventure, Rush A DisneyPixar Adventure, and Zoo Tycoon. Looking for some currently available Xbox One Kinect games to play right now? Here are five of the best Kinect games worth playing.

Do you want to see more Kinect games come to the Xbox One? Let us know in the comments below. 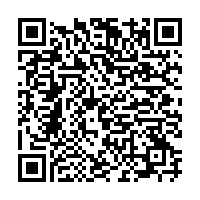