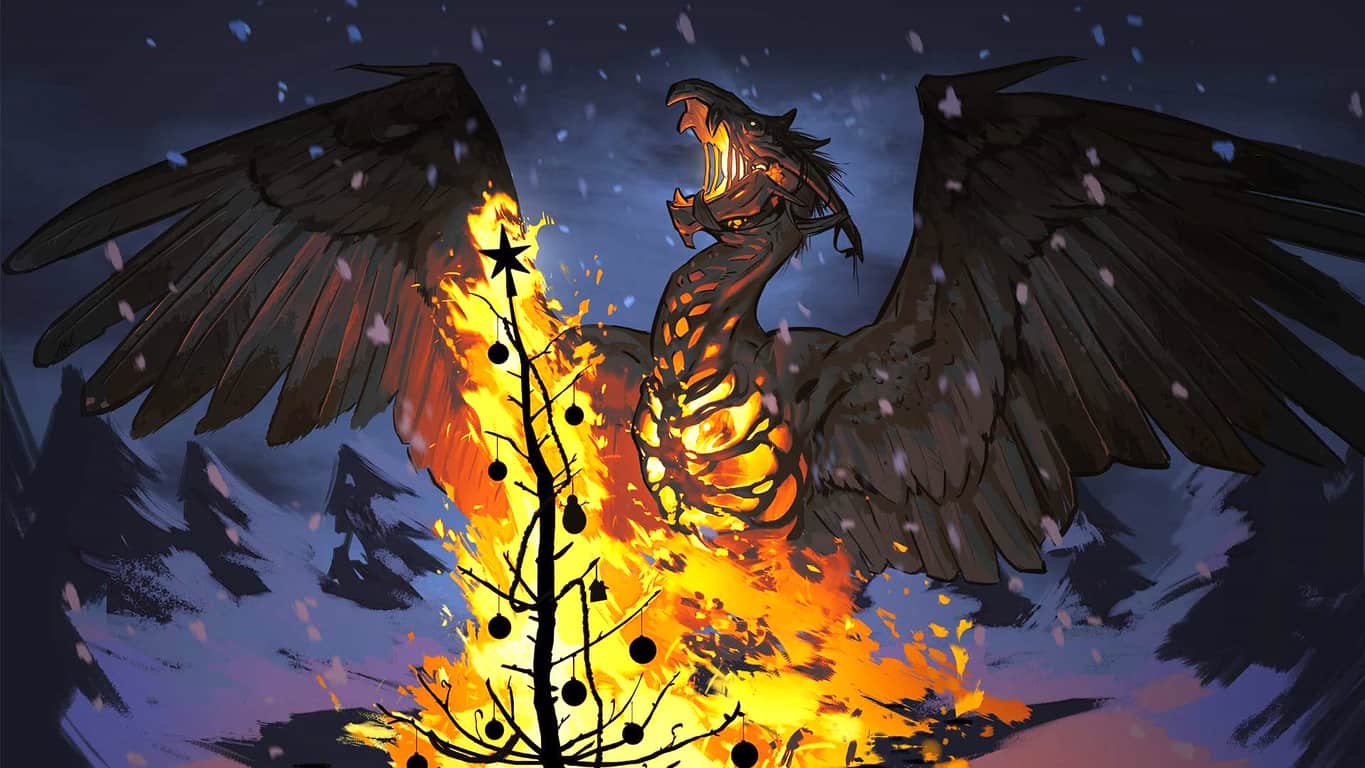 Gwent: The Witcher Card Game got a massive update on Windows 10 and the Xbox One family of consoles today that added over 100 new cards, revamped several of the menus, and also launched a special holiday event.

"With this update we’re introducing more than 100 new cards to the game, many of which with new abilities and gameplay mechanics, a daily quest system, and a significant revamp of existing features and visuals including a new deck builder and card replacement screen," the official release notes read. "Additionally, we are introducing our third holiday event – Midwinter Hunt, for which you’ll be able to unlock a new themed avatar, border and title!"

The Midwinter Hunt event will run for about a month and is very much a Christmas event even if the title isn't used as not to break continuity with The Witcher canon (Christmas doesn't exist in that fantasy world).

This update has also changed the number of cards allowed on each row (now nine), has added new special effects (finally fire visuals for fire attacks), and has changed how numerous cards work (check out the details here).

Gwent is a free video game and supports crossplay and cross-save between Xbox One consoles and Windows 10 PCs. Do you play Gwent? Let us know in the comments below. 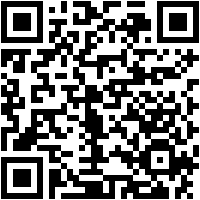