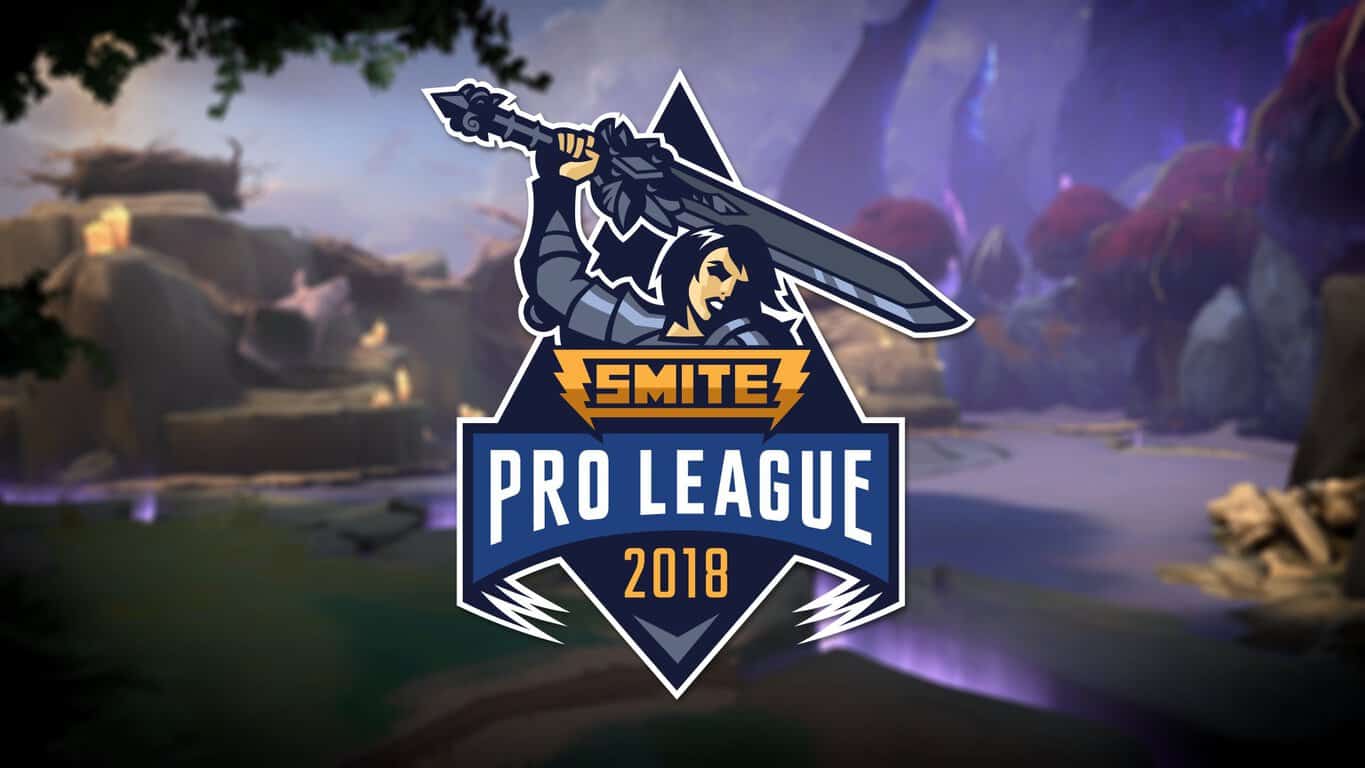 In a new partnership with Hi-Rez Studios, the developer of the popular MOBA game SMITE, Microsoft announced today that it will stream both the SMITE Pro League (SPL) and SMITE Console Series (SCS) exclusively on Mixer. The free-to-play game has already been played by over 25 million people across the world, so this is pretty big news for Microsoft’s live streaming platform.

“The 2018 SMITE World Championship was viewed by over 4 million people worldwide. This sweet Mixer milestone aims to break all the records and make SMITE season 5 the best yet,” said Mixer co-founder James Boehm, highlighting that the broadcasts will leverage Mixer’s unique interactive capabilities.

Last year, Hi-Rez Studios also teamed up with Microsoft to bring the Paladins Console Series exclusively on Mixer, and the partnership seems to have delivered great results for both parties. If you're a SMITE fan, the SCS Season 5 will kick off on March 5 at Mixer.com/SMITEGame and you can get more details about it on the game's website.