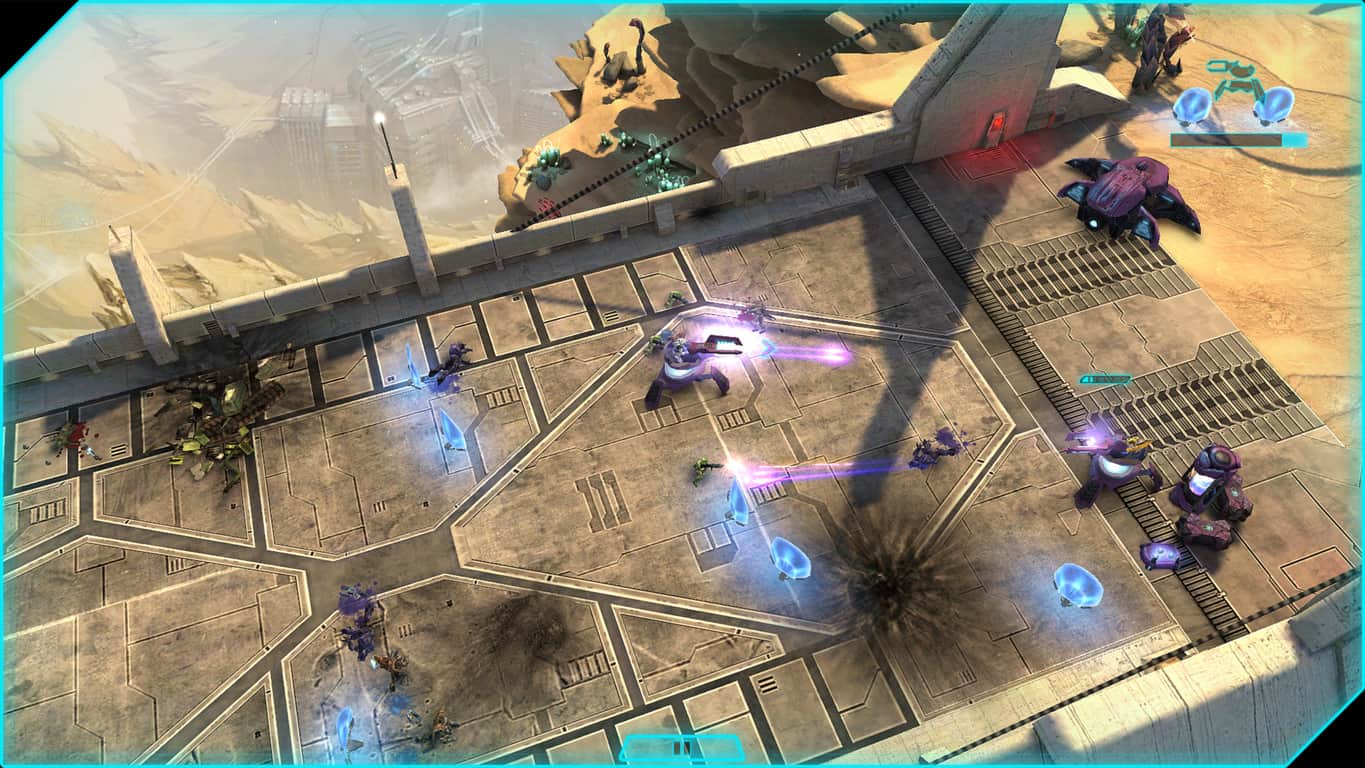 While good ol' Windows Phone may have crashed and burned as a viable alternative the iOS and Android platforms, engineers from the team have walked away with some understandings that can still benefit the smartphone industry as a whole.

According to a Microsoft Research blog authored by Microsoft's Outreach Director of Research Miran Lee and Lead Researcher Yunxin Liu, the company has developed a new system that will keep mobile gamers glued to their handhelds for much longer, without all the slight of hand that's used to adjust settings to accommodate power consumption.

The RAVEN system consists of three major components which collectively scale the rate of game-frame rendering: Frame Difference Tracker (F-Tracker), Rate Regulator (R-Regulator), and Rate Injector (R-Injector). The system works in a pipelined fashion. First, F-Tracker measures the perceptual similarity between two recent frames. Then, R-Regulator predicts the level of similarity between the current and next frame(s). The prediction is done based on how similar the current frame and the previous frame(s) are. If the next frames are similar enough (determined by a threshold) to the current one, R-Injector limits frame-rendering rates by injecting certain delay in a rendering loop and skip graphics processing for the unnecessary frame(s). Presently, RAVEN can skip up to a maximum of three frames, and thus, inflict a frame-rate drop down to 15 FPS

If RAVEN sounds idyllic and not at all like an actuality, that presumption would be wrong. Not only has RAVEN addressed the fundamental issue of determining frame similarity at low computational costs, but its technique has been implemented on a Nexus 5X smartphone already.

That's right, RAVEN is being tested on older hardware rather than the usual unobtainable high-end spec'd device paradigm. On average, the Nexus 5X results showed a 21.8% to 34.7% reduction in energy-per-game sessions, while avoiding the typical settings shuffle most mobile gamers go through to save battery life.

Microsoft Research has published their findings under, RAVEN: Perception-aware Optimization of Power Consumption for Mobile Games, and presented their findings during MobiCom 2017, last year.

The only drawback to the RAVEN system is that it's currently a Microsoft Research project and could take some time before becoming a standard for most smartphone users.