Greek mythology Mash-Up Pack comes to all versions of Minecraft

Console versions of Minecraft have had a decent amount of DLC including skins, maps, and mash-up packs. But today, chalk one up for the other editions of Minecraft with the release of Greek Mythology’s DLC on all versions. 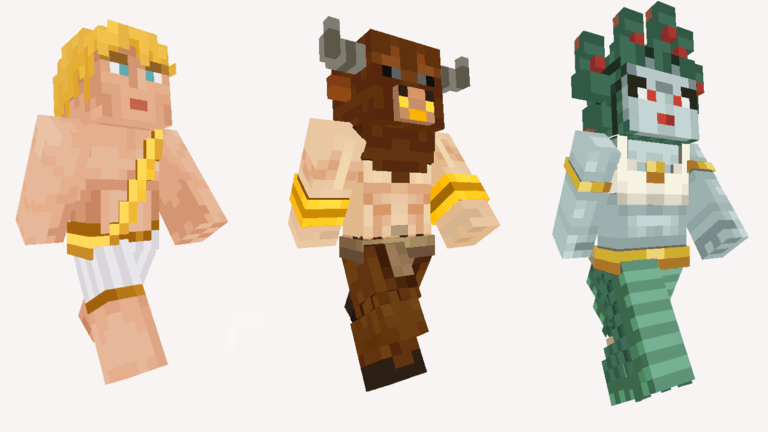 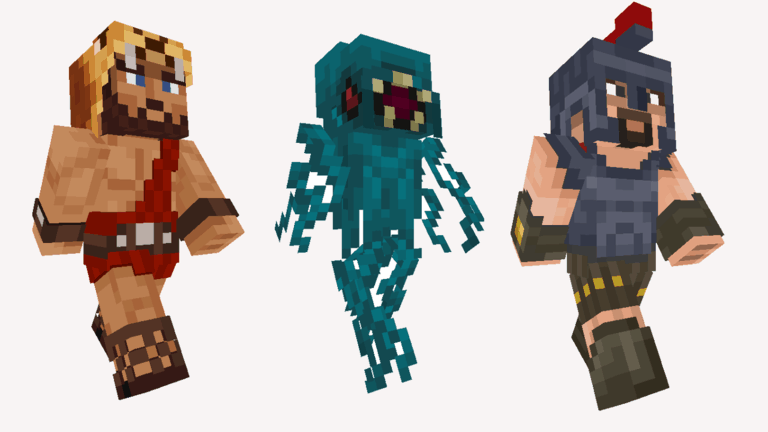 In the pack, you’ll get to play with 39 character skin, custom music and textures, and a new UI to top it all off. Which means it’s pretty much the same as the console version except now you can play it on Nintendo Switch, Windows 10, Pocket Edition, and more.

The Greek Mythology Pack can be purchased through the in-game store.