During Microsoft’s Tuesday Xbox Daily Live broadcast, it was announced that Xbox Avatars would be getting a revamp sometime in Fall 2017. These new Xbox Avatars feature a completely new design aesthetic with more expressive faces and a look that would feel right at home in a Disney or Dreamworks animated feature film. 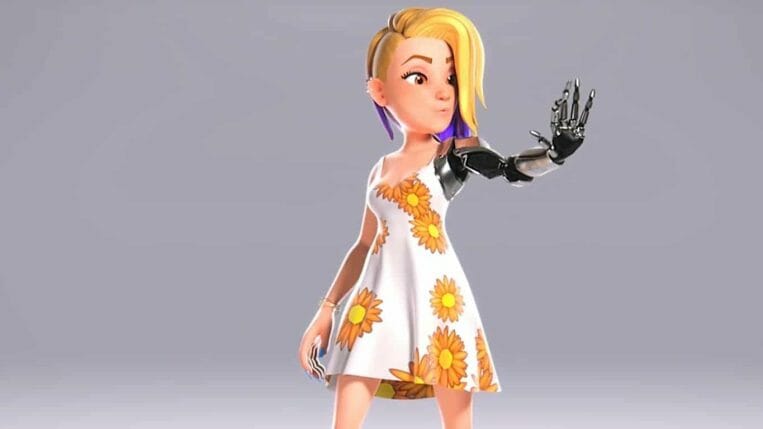 One of the motivations behind the redesign was to increase the diversity of avatar options to help them better represent gamers from all walks of life. Users will soon be able to select gender-neutral body types and clothing will no longer be restricted to one sex (i.e. guys can now wear dresses and girls can wear a suit). There will also be options for Xbox Avatars to represent gamers in wheelchairs and even amputees.

Of particular interest is the new color options which were only teased in the above video. What is shown seems to hint at the entire color spectrum being made available for hair and accessories and it’s hard not to see the similarities between this color picker and that of the Surface Dial-compatible programs in Windows 10. Could Surface Dial functionality be coming to the Xbox One? Maybe.

Xbox Avatars are digital creations used to represent Xbox gamers on Windows 10 and Xbox One consoles. Are you excited for these new Xbox Avatars? Let us know in the comments below and catch up on all the biggest E3 news here.

Hands-on with OneDrive on Demand (video)