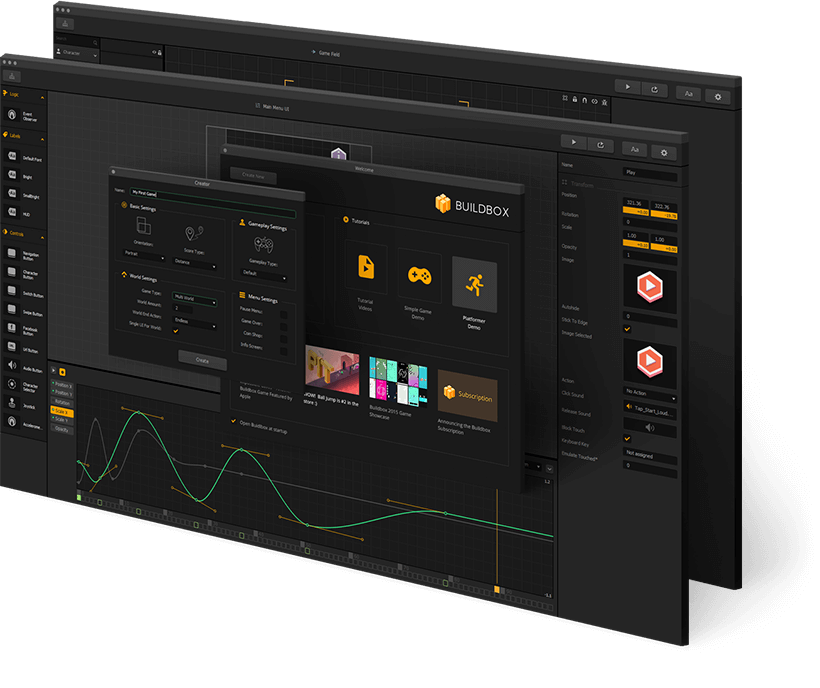 On May 16, 2016, codeless game creator Buildbox was updated to version 2.1.0 with the major feature to export video games to a Windows 10 Universal Windows Platform format. Trey Smith, the founder of Buildbox, announced that adding official support would largely extend their reach to more platforms, bringing games from the software to 17 total. With a reach into iOS, Android, Steam, and Amazon, the addition of Windows 10 UWP virtually brought nearly 300 million more devices to their customers’ fingertips.

In celebration of this achievement, Microsoft and Vungle (the advertisement company often associated with early adoption of UWP applications) offered a promotion for developers that would extend their apps through the Windows 10 Store. Today, over a month later, Microsoft has posted a reminder blog post that the promotion is still in effect for Buildbox developers.

Developers that meet the list of criteria could be eligible for a $500 bonus, complimentary of Vungle and Microsoft. For an app developer to be eligible, it must meet all of these requirements:

With Buildbox version 2.1.0, exporting your application is relatively simple: Set the advertisements with your Vungle key, update your keybindings to support the keyboard, then choose Windows Store from the export options.

Buildbox is known for its ease of creation with drag and drop creation that doesn’t require programming or scripting. Media is easy to maneuver and presets help developers get going right out of the gate. If you’re interested in looking for more information on how to build applications in Buildbox, visit the Windows blog post for a basic tutorial or visit the official site at Buildbox.com.