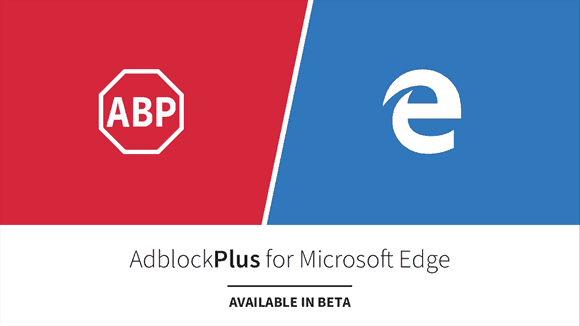 The extension was previously only available for those in the Windows Insider program, so today's release now brings the Adblock plus to the general public, over 350 million Windows 10 users. Adblock Plus' developers are welcoming of the release, and mention:

It is worth noting that Adblock Plus is still in early development (hence the name Beta in the download link) so there are issues and limitations to what the extension can do. It is, nonetheless, still a functional extension and can be reached at the download link below. Just be sure to support us and disable it for your friendly Microsoft news website, Winbeta.org. 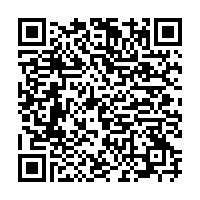