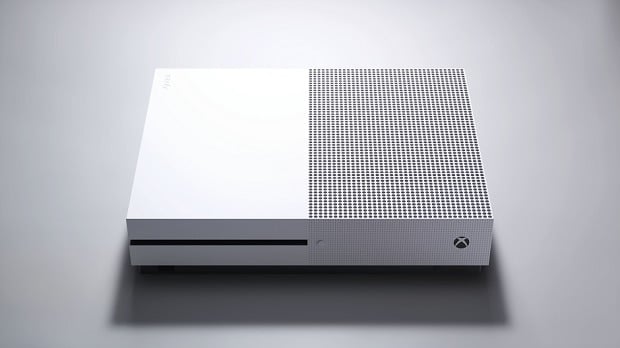 Two months ago, Xbox head Phil Spencer revealed several interesting details about Microsoft’s original vision for its Xbox One gaming console. “The goal that the team had was to figure out how could we sell 200 million game consoles,” shared the exec, which explains why the Xbox team initially introduced the Xbox One as an all-in-one entertainment device with a heavy focus on digital content and TV.

However, we all know how Sony’s more focused Playstation 4 managed to lead the gaming narrative for nearly the last three years. This year has been unique for the Xbox One, though, as new killer features such as backward compatibility and Xbox Play Anywhere are making the gaming console very exciting again. The new Xbox One S and strong Xbox exclusive titles also probably helped the Xbox One outsell the Playstation 4 in the US for four months in a row in October.

The Xbox One has also been selling well in other markets such as Australia and the UK recently. Today, Gamesindustry.biz published an interview with Xbox UK marketing director Harvey Eagle, who acknowledged that 2016 was a “tipping point” for the Xbox One.”Since launch, Xbox One S is Britain’s best-selling console in 2016,” explained the exec, who describes the new console as “a great product with a great design” which is now available “at a price point that has opened us up to being more attractive to more families than ever before.” 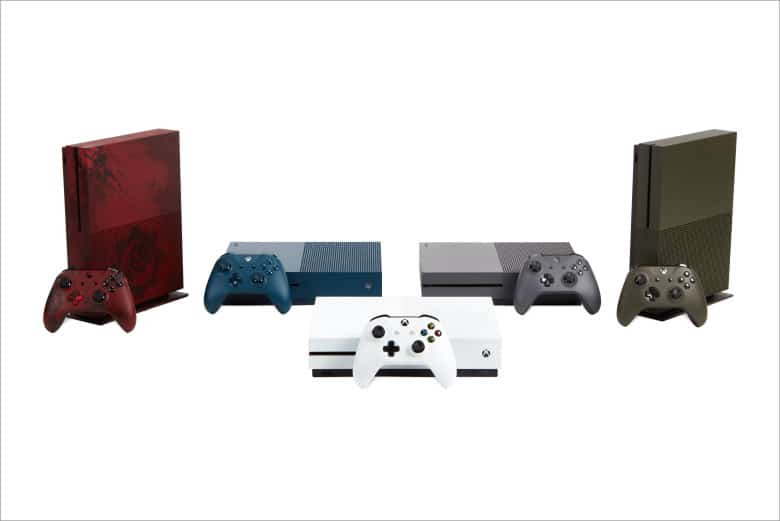 Additionally, the exec explained that the growing list of backward compatible Xbox 360 games could make the Xbox One increasingly attractive for owners of the old console:

Our data shows that there is still a significant number of households actively using their Xbox 360 who haven’t upgraded yet. The backwards compatibility list is growing all the time and I think it is definitely a benefit for Xbox 360 owners, to know that the money that they’ve already spent on games won’t get wasted when they upgrade to Xbox One.

Another thing… our data shows that people are getting into PC gaming at an earlier age. I think that’s really interesting. They’re used to gaming on a tablet, and as they start to grow, they’re playing more games on PC. And they’re increasingly likely to want to build their own PC gaming rigs. So for us, with Xbox and Windows 10 gaming at the heart of our strategy, and with features like Xbox Play Anywhere, we think we have a unique opportunity to talk to both console and PC gamers of all ages.

With 2016 nearly behind us, what can we expect for 2017 from the Xbox team? “We have some really great things to look forward to that will help us sustain and build on this momentum, including games like Halo Wars 2 and Sea of Thieves, and of course a new Xbox One console in Project Scorpio,” shared the exec.

With Sony releasing a new Playstation 4 Pro this month (and reportedly beating the Xbox One in the US in November), we hope that Microsoft is ready to compete for what is expected to be a very exciting new year for gamers.