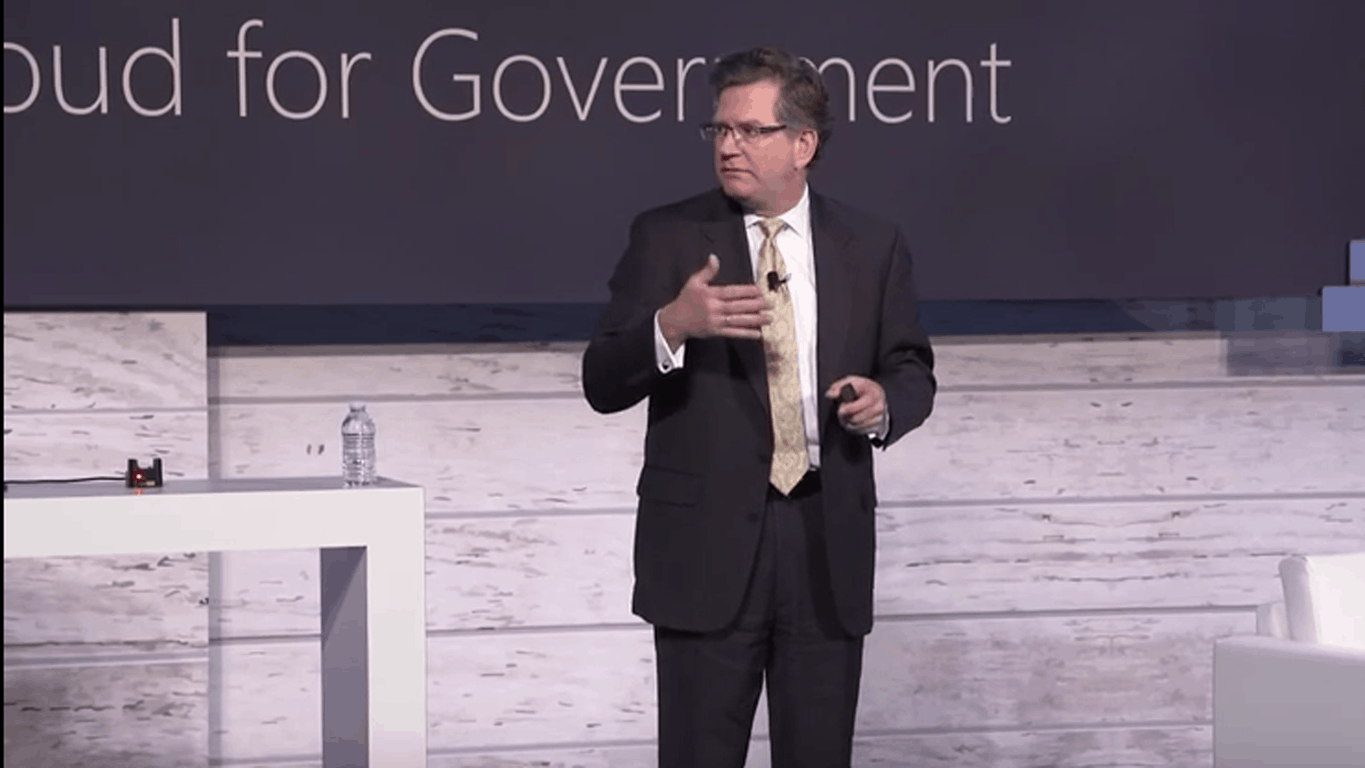 The news of Microsoft's deal with the Department of Defense to the tune of $927 million for the next five years, rang out across the web as the company nailing a new massive agreement between itself and major US government institution.

Today's news is feeding off the details that have become available to te public in which readers find out that the DOD has opted to secure support and service from Microsoft for Windows 10 for the next five years.

Other details of the deal include:

The total cumulative value of the contract is $927,000,000.  The core requirements are for the contractor to provide Microsoft consulting services that include software developers and product teams to leverage a variety of proprietary resources and source code, and Microsoft premier support services such as tools and knowledge bases, problem resolution assistance from product developers, and access to Microsoft source code when applicable to support Department of Defense's mission.  Performance will predominantly be within the continental U.S.; however, support services may also be required at multiple locations outside the continental U.S..  The solicitation (HC1028-16-R-0024) was issued directly to Microsoft, a large business, as an other than full and open competitive action pursuant to 10 U.S. Code 2304(c)(1) and Federal Acquisition Regulation 6.302-1/Defense Federal Acquisition Regulation 206.302-1. Only one responsible source and one proposal was received.  The period of performance is one five-year base period. The Defense Information Technology Contracting Organization, Scott Air Force Base, Illinois, is the contracting activity (HC1028-17-D-0001).

Today's news is undoubtedly a big win for Microsoft, especially in lieu of strong competition in the productivity software race and the stumbling block that was Windows 8 for the company. It'll be interesting to see what other governmental, educational of healthcare institutes find Windows 10 as the operating system right for their needs.

The latest update to Enpass for Desktop brings support for Quick PIN, auto-backups, and more