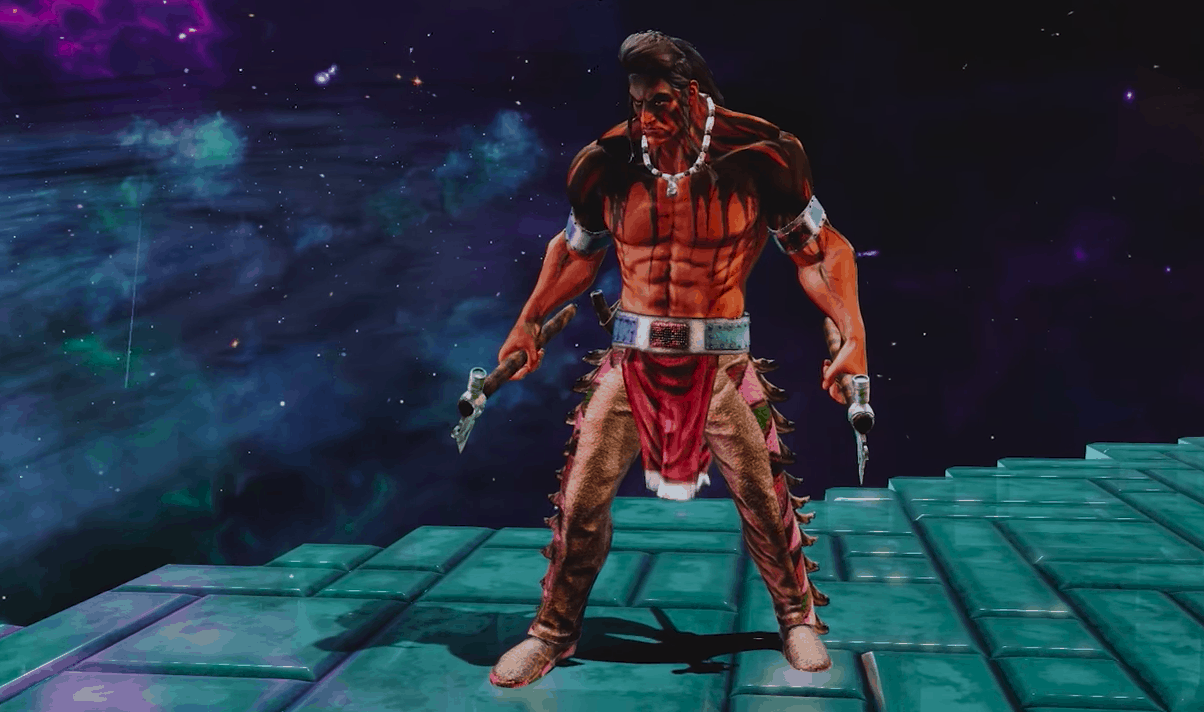 Thunder, a Native American chief character from the Xbox One and Windows 10 fighting game Killer Instinct is being honored today with a free Legend of Thunder costume. "It’s the first time we’ve had a third costume for our characters, and it’s a special one," wrote Killer Instinct Sr. Marketing Manger Nicole Fawcette today on Xbox Wire.

To design the new costume, the developers collaborated with the Nez Percé community to study their clothing, headpieces, jewelry, tools, weapons and more, and it was a true labor of love. "The Legend of Thunder costume is 100% authentic to the Nez Percé warrior tradition – from the new metal axes to the buckskin & beaded pants," added Fawcette. You can learn more about the collaboration between the team at Microsoft Studios and the indigenous Nez Perce community of Lapwai, Idaho in the video below:

The new Legend of Thunder costume is available today for free to all Killer Instinct Players who already own the Thunder base character. As a reminder, Killer Instinct is a free-to-play game though gamers have to purchase most characters separately or get them through season-based character bundles. Last but not least, we also remind you that Killer Instinct's Season 2 Ultra Edition bundle will be free for Xbox Live Gold subscribers starting January 16th through February 15th.