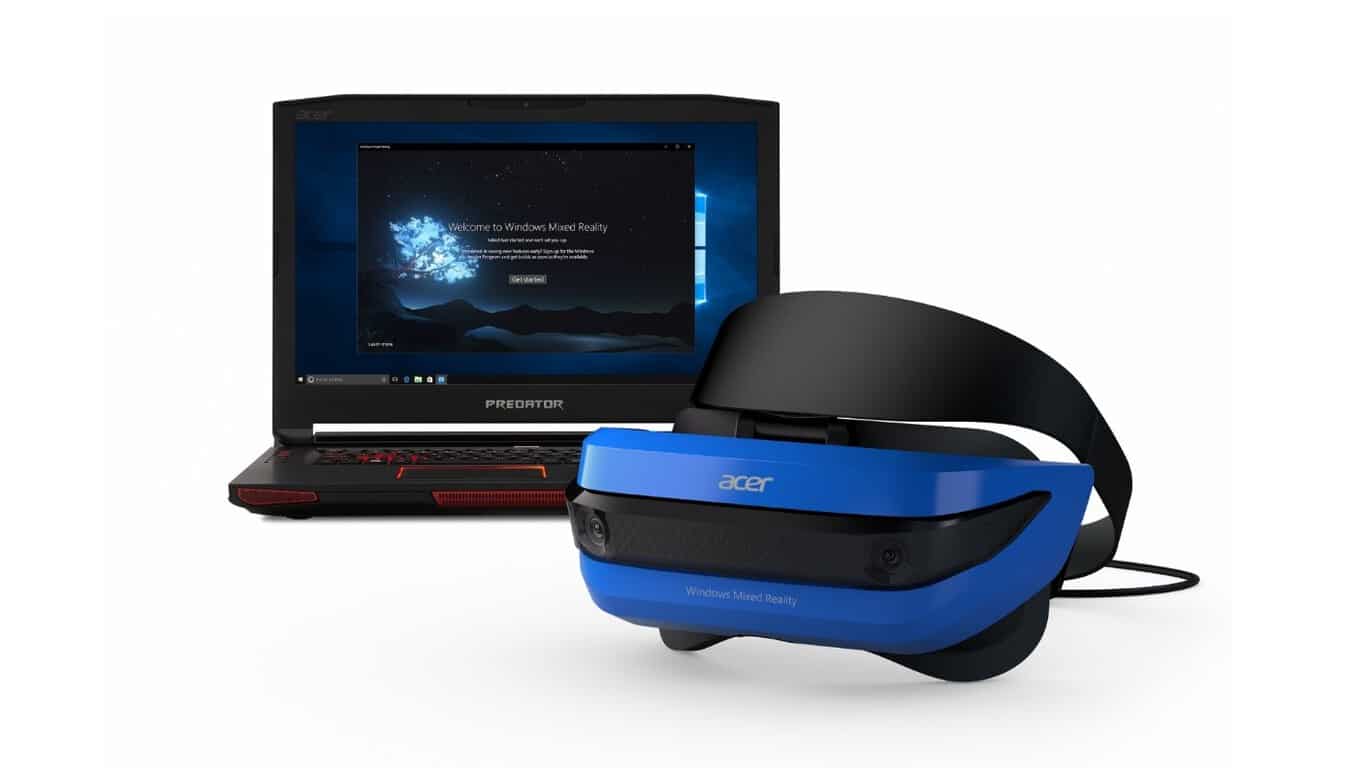 Microsoft offered these Windows 10 Mixed Reality headsets offer more of a virtual reality (VR) experience than a mixed reality one, but it is good to see that these headsets are now available for everyone and not just developers.

Look out for similar headsets coming from Acer, ASUS, Dell, HP, and Lenovo later this year. Head on over to the Microsoft Store to take a look at other Windows Mixed Reality headsets available, including HoloLens.

Microsoft is outpacing the market in cloud share growth