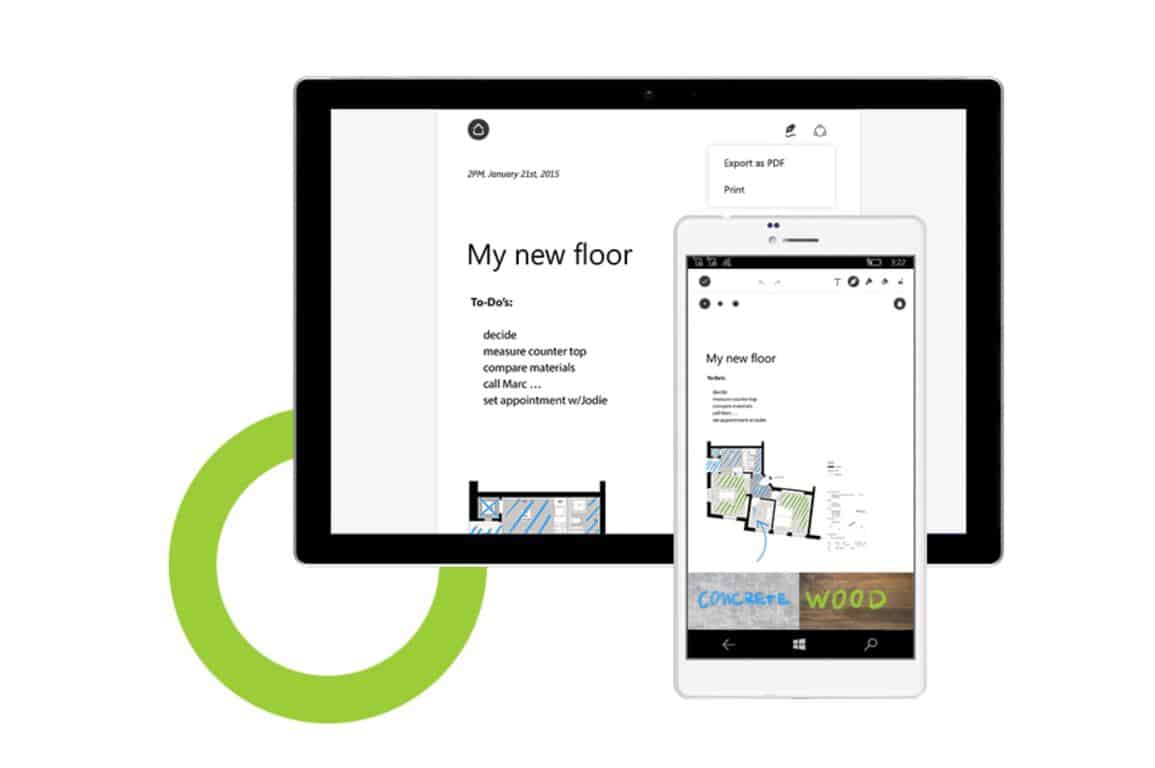 Wacom, the company that specialises in interactive pens and styluses, is now working on a note taking apps of its own. Previously, Wacom has relied on third-party applications enabling support for its pens, such as Microsoft working to incorporate support directly into Windows 10 and its note apps, such as OneNote. But now, it seems Wacom wants to take a path of its own.

Announced on a landing page of its website, the Bamboo Note app by Wacom will be "available soon" and its aim is to make note taking "simple and intuitive". As a bonus, the app will allow more than just hand writing - users can type text or place images, wherever they need to, on an unlimited canvas.

Once you're done, notes can be exported to a file, such as a PDF, or printed.

There's no date that's been announced thus far, but Wacom does note the app as not being too far away, and being "available soon".