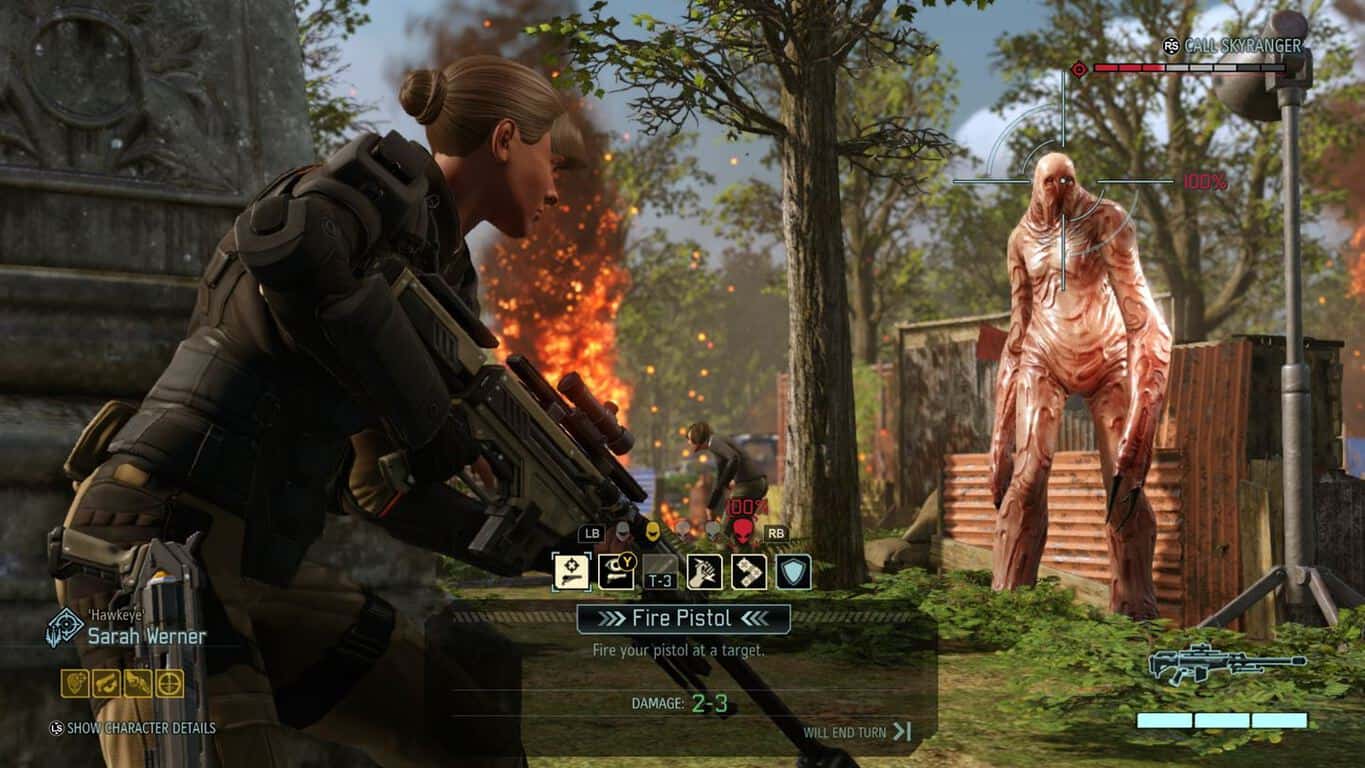 The Xbox team is bringing back the Xbox Live Gold Free Play Days this weekend, which will feature the critically-acclaimed turn-based tactics game XCOM 2. Starting today at 9AM PT, Xbox Live Gold subscribers can download the game on their Xbox One and play it for three through Sunday, October 29 at 11:59 PM PST.

XCOM 2 was released in February 2016 on the Xbox One, and it's the sequel to the Xbox 360 game XCOM: Enemy Unknown. “Earth has changed and is now under alien rule,” the official description notes. “Facing impossible odds you must rebuild XCOM, and ignite a global resistance to reclaim our world and save humanity.”

For a limited time, XCOM 2 can also be yours for just $24 on the Microsoft Store. The game’s digital deluxe edition, which includes the full base game plus the Reinforcement pack and three themed add-on packs is also available for $30 ($45 off). You can download the game on your Xbox One with the link below, but you can also find it in the Gold Member area on the Xbox One Dashboard.

Microsoft reportedly working on a foldable Windows 10 on ARM device