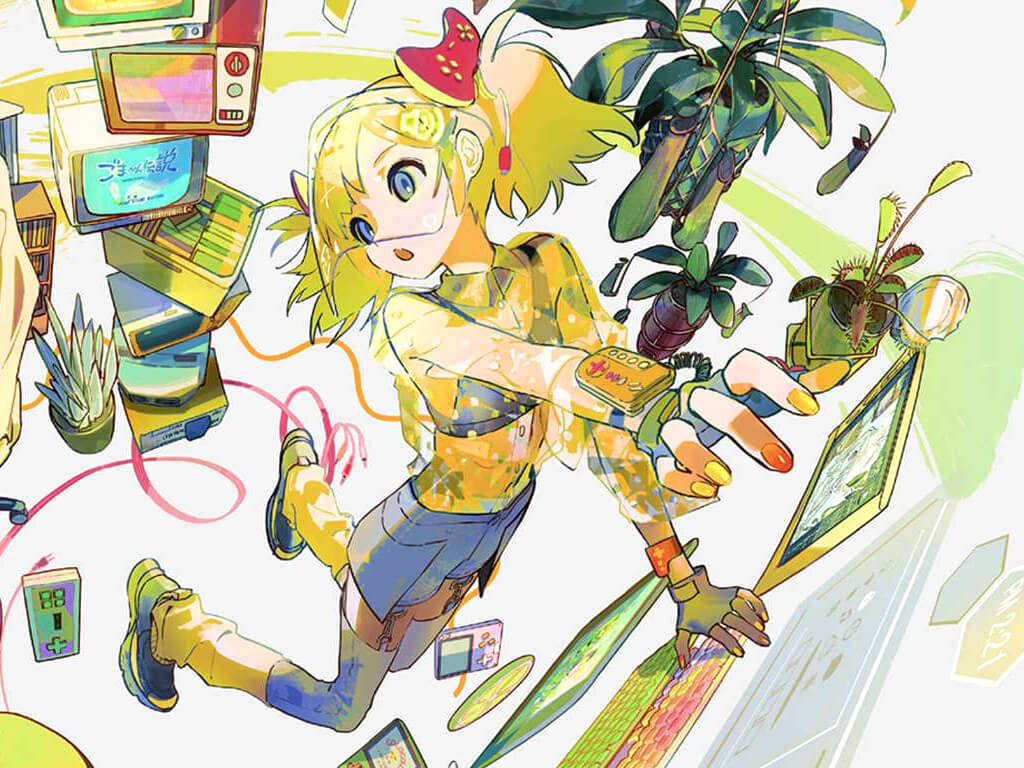 Xbox will once again have a presence at the Japan-based Tokyo Game Show expo with an official 50 minute presentation set for the event’s first day on September 30th.

The Xbox presentation begins at 6 PM (Japan Standard Time/UTC+9) and will likely be broadcast online for international audiences much like last year’s.

It’s unclear what exactly the Tokyo Game Show 2021 Xbox presentation will entail but its very brief description does promise exclusive news and content.

“JUMP IN and join Xbox as we bring the joy and community of our gaming ecosystem to the world,” the text reads on the TGS 2021 schedule. “We have exclusive news and content to share and… Tokyo Game Show 2021 is our stage.”

The official Xbox Japan Twitter account tweeted that they'll announce some gaming news that will excite all of Asia including Japan.

Last year, Xbox actually opened the Tokyo Game Show with their presentation and even had a special anime girl mascot character created to help represent the Xbox brand. The presentation itself focused mainly on the launch of the Xbox Series S and X consoles and the Microsoft Flight Simulator video game which was given new Japanese location content.

It’s likely that Xbox’s TGS 2021 presentation will also feature the two new consoles given that they’ve now been on sale for almost a year. Xbox Game Pass will also possibly get some more attention due to its recent launch in Japan as will Windows 10 and Windows 11 gaming.

Samsung expanding its foldable lineup to include 17-inch laptops