It’s taken a while but Xbox Game Pass is finally coming to Japan next week on April 14th. The announcement was made earlier today via an official press release and a video featuring Microsoft’s Phil Spencer which you can watch below.

Xbox Game Pass will cost ¥850 for the Console subscription, ¥425 for PC, or ¥1,100 for Xbox Game Pass Ultimate which contains both. With Xbox consoles not exactly being as popular as Sony’s PlayStations or Nintendo’s Switch, Xbox Game Pass for PC could potentially be a solid strategy for the Japanese market which still has a lot of PC gamers.

With major Japanese cities now in lockdown as of this week due to COVID-19 and a lot of people staying home and likely looking for new ways to pass the time, this could also be the perfect time for Xbox Game Pass to launch in Japan. It’s unclear if the timing is just a coincidence though or part of an already-decided release strategy. 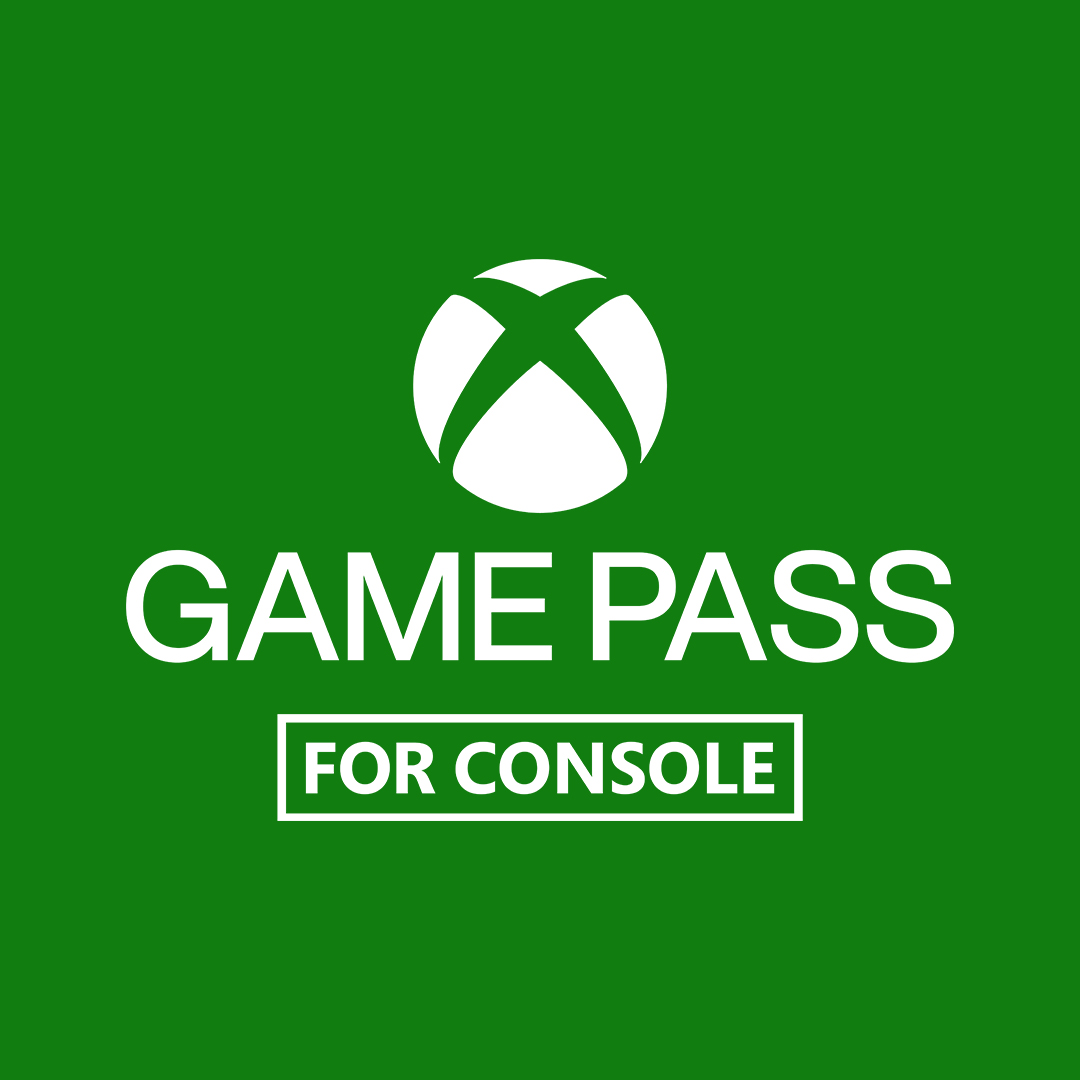 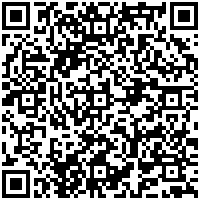