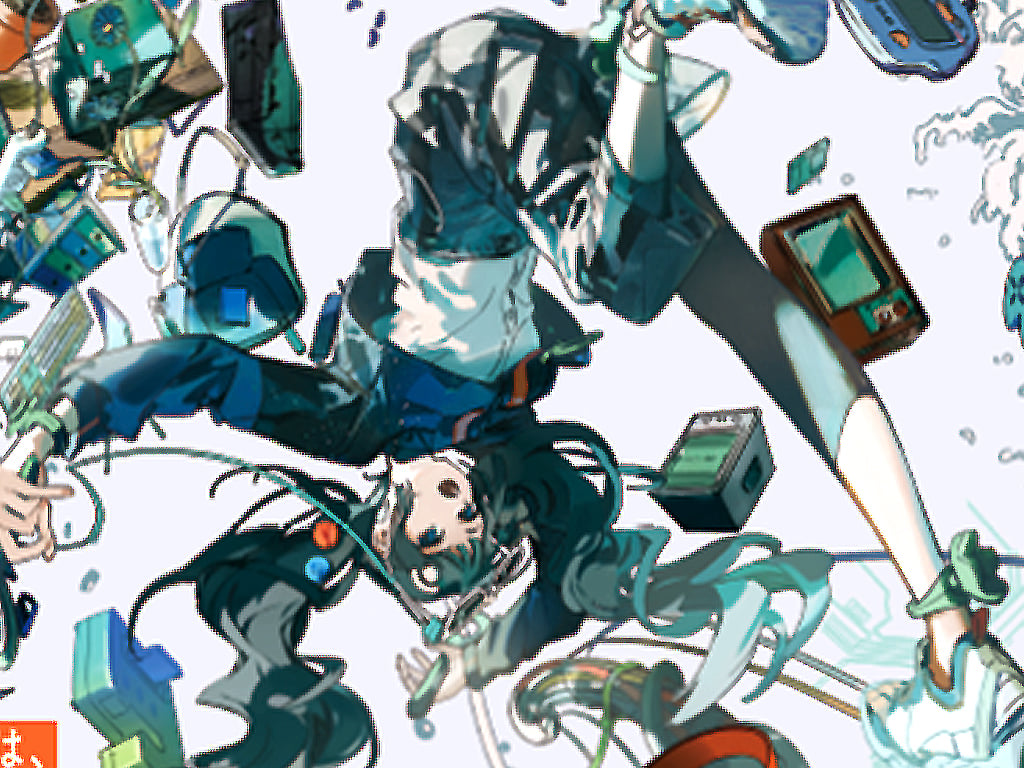 In a bit of a surprise move, Microsoft will not only have an official presence at this year’s Tokyo Game Show (TGS) but it will also open the Japanese video game conference with a special 50 minute Xbox showcase.

Microsoft rarely focuses on TGS as a way to connect with consumers and gaming media, often relying on third-party developers to promote any Xbox video games that may be set for release over the coming year. The upcoming Japanese launch of the Xbox Series X is obviously one reason for Microsoft’s sudden renewed interest in TGS though the company’s increased focus on Xbox-branded Windows PC games, which generally get much more attention in Japan, likely also contributed to this decision being made.

Here’s the official rundown of content that will be covered during the Xbox Tokyo Game Show Showcase 2020:

That last item on the list may seem like a bit of an odd inclusion but it actually does make a lot of sense. Those who have attended TGS in the past will know that very few major announcements are made at the conference with the focus being more on connecting developers and media personnel with one another. First-timers often go in expecting E3-level reveals and leave being disappointed once they realize just how low-key TGS really is.

Microsoft is simply trying to temper expectations here as the showcase will almost certainly be a recap of previously announced Xbox news in Japanese for Japanese gamers.

Like pretty much every other gaming event this year, TGS has also gone all-digital with most of its panels and presentations being made viewable online. The Xbox Tokyo Game Show Showcase 2020 stream will begin at 9PM on September 24th (UTC+/Japan Standard Time) and run for 50 minutes.

Specifics on where exactly to watch TGS streams have yet to be confirmed though they’ll likely be viewable via the official TGS website, the TGS Twitch channel, the TGS Twitter account, or all of the above. Official Xbox accounts may also mirror the stream similar to how Capcom will be broadcasting their TGS programs on their own Twitch channel.

Are you going to check out any TGS content this year? Let us know what interests you the most in the comments below and then follow us on Twitter and Pinterest for more Xbox gaming news.