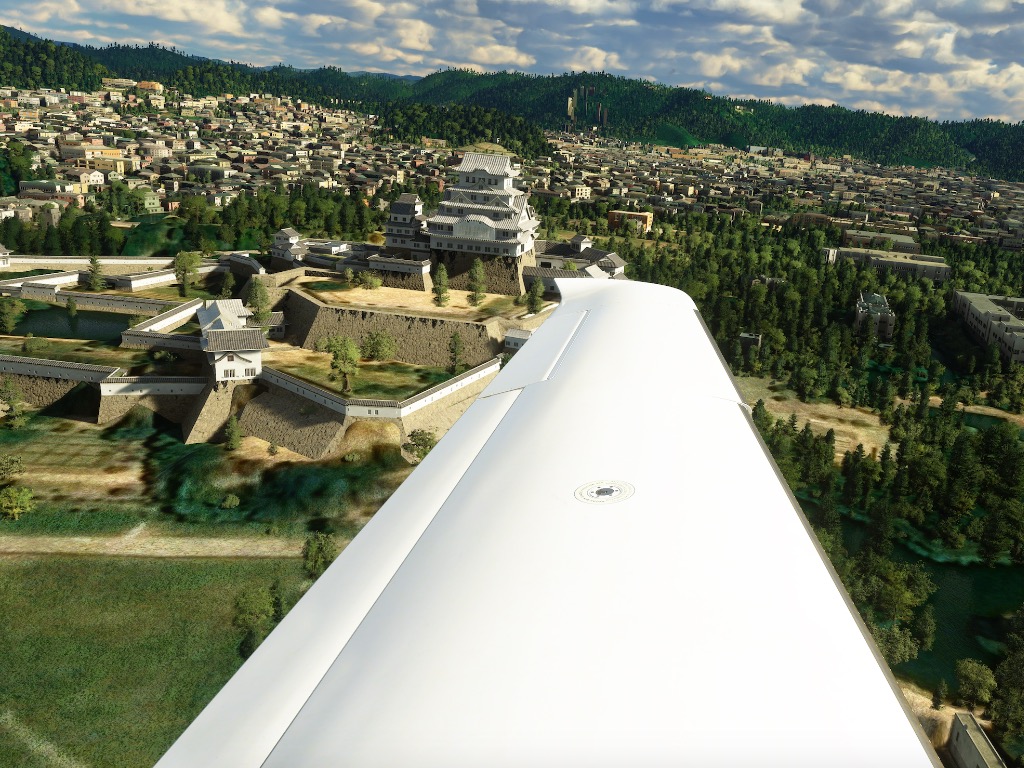 During its Xbox showcase at Tokyo Game Show earlier today, Microsoft revealed that its new Flight Simulator game would get a first free content updated dedicated to Japan next week. If the game already leverages Bing Maps data and other sources to recreate our entire planet, developer Asobo Studios has done additional work to make six Japanese cities and local airports look even more realistic.

Microsoft Flight Simulator was released on Windows 10, Steam, as well as Xbox Game Pass for PC last month, where it quickly broke records with over 1 million players since launch. Microsoft previously said that the game would be supported for the next ten years, and it's also coming to Xbox One and next-gen Xbox consoles at some point. The World Update I: Japan will be available on September 29, and it's hopefully the first in the long series of free content updates for the game.

The Division 2, Warhammer: Vermintide 2, and Bomber Crew are free to play with Xbox Live Gold this weekend