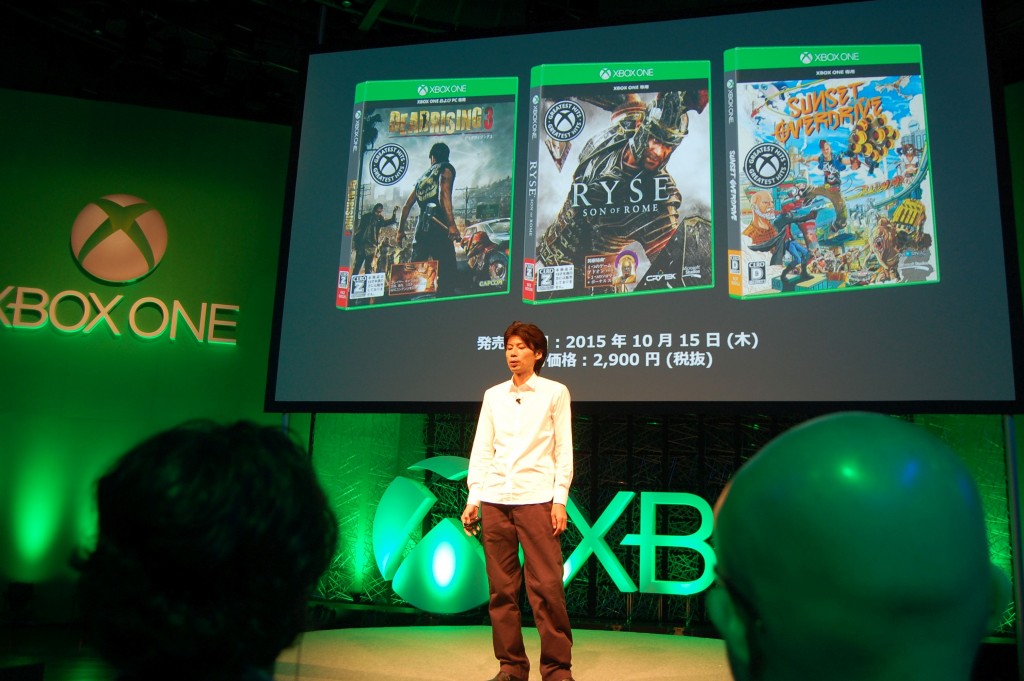 Despite its legendarily poor standing in the Japanese market, Microsoft is still attempting to make inroads with its newest console offering and committing to an Xbox Series X launch during holiday 2020.

According to a statement given to Famitsu, Xbox representatives are planning to have a simultaneous launch in Japan that matches that of the console’s release in Western markets.

While Microsoft’s Xbox has been outsold by a 2:1 margin in most markets, research firm IDC places the Xbox at about 0.3% of the global sales in Japan, translating to a little over 15,000 units a year compared to the millions of PS4s and Nintendo Switches.

Head of Xbox Phil Spencer has an uphill battle to regain not only market share but mindshare around the world for Microsoft’s gaming efforts, but in particular, the Japanese market represents a marketing quagmire for the team.

In an interview with Video Games Chronicle, Osaka, Japan-based studio developers Inaba and Kamiya of the Wonderful 101 hone in on the issues Spencer and team will have to overcome to present a console experience that the Xbox has yet to deliver in two console generations.

Kamiya: I don’t know if I’m really fit to give advice on how somebody should run their platform since only some of my games have sold well. But if I were to share my innocent opinion as a gamer, I would say that ever since the Xbox has been introduced to the Japanese market it’s always felt like something foreign and far away. It doesn’t feel like it’s ever been cultivated for Japanese tastes.

It reminds me of the NES and Super NES days when I had to go to these really niche game stores to get foreign games you could only get through import. They weren’t localised to Japan or anything, they were just imports that you were kind of buying just to have this rare token as a gamer.

I think that Microsoft Japan could do more to market towards actual Japanese gamers’ tastes for their console. If you want a concrete example, when you unlock an Achievement it says ‘Achievement unlocked’ and in Japanese, this phrase is translated extremely literally. Compare that with Sony’s Trophies: that idea is very easy to grasp and even in Japanese the word ‘trophy’ is the same as in English. There’s no awkward translation and it’s easy to understand.

From all outward appearances, Spencer understands the task and is acknowledging the difficulty ahead for an Xbox Series X launch this year, “Our market in Japan for Xbox is important to us. Obviously, Sony and Nintendo are both strong Japanese companies who have done a great job. I don’t know if we’re winning in Japan any time soon, but the position that we have in Japan today from a platform isn’t acceptable to me.”

Presumably, Spencer and the team will have more formal information about its Japan launch as holiday season approaches, and ideally, the company’s efforts will be localized for the region along with a game line up that appeals to its gaming audience.