Grab the new Power Rangers video game today on Xbox One - OnMSFT.com Skip to content
We're hedging our bets! You can now follow OnMSFT.com on Mastadon or Tumblr! 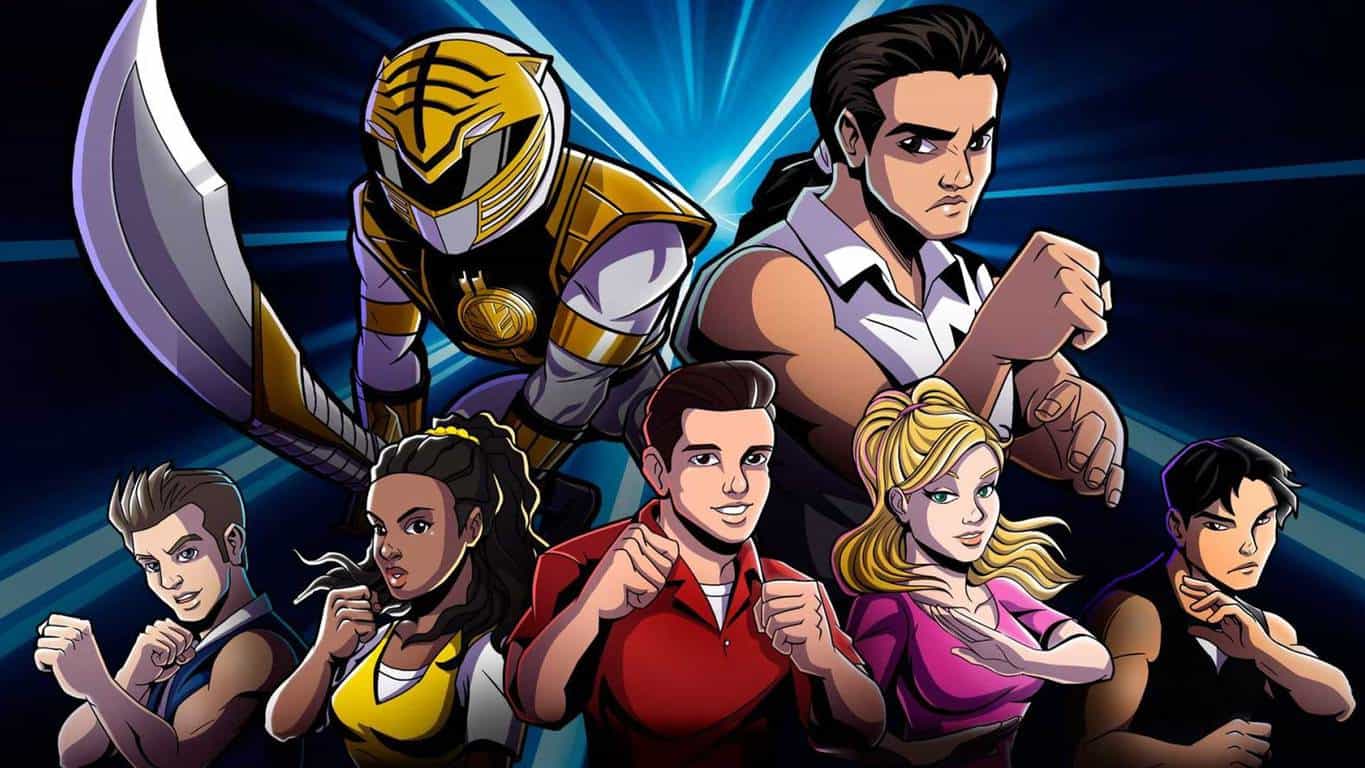 The Saban’s Mighty Morphin Power Rangers: Mega Battle (or “Power Rangers” for short) video game is now available to play on Microsoft’s Xbox One console. The game is an old school brawler with support for four-player multiplayer and features characters and storylines from the first two seasons of the popular superhero TV show. Here's the official game description:

Saban’s Mighty Morphin Power Rangers: Mega Battle provides a creative and modern re-imaging of the classic multiplayer beat-em-up genre. Level up your rangers, team up with friends, summon the Megazord, and ﬁght your way through levels stylized after classic Mighty Morphin Power Rangers episodes! • CLASSIC POWER RANGER DNA INTACT: Morph, use weapons & martial arts, and summon the larger-than-life Megazord!• INTUITIVE & DEEP BATTLE SYSTEM: Includes light, heavy, weapon and projectile attacks. Players will be able to integrate weapon strikes into different combo strings!• LEVELING & CUSTOMIZATION: Players can level-up and unlock new moves, attacks and weapons.• NOSTALGIC: Each level is based on a classic episode from the TV series. The levels are ﬁlled with familiar dialogue, background details, cut scenes, and enemies pulled straight from the ﬁrst two seasons of the show!

Buy Power Rangers on Xbox One

The creation of this game is likely part of a plan to remind casual fans of the brand before the release of the major Power Rangers movie which premieres in March 2017 and is also based on the early seasons of the show.

Are you excited for more Power Rangers? Let us know in the comments below.