Xbox One gamers to get Ghost Recon Wildlands beta next month - OnMSFT.com Skip to content
We're hedging our bets! You can now follow OnMSFT.com on Mastadon or Tumblr! 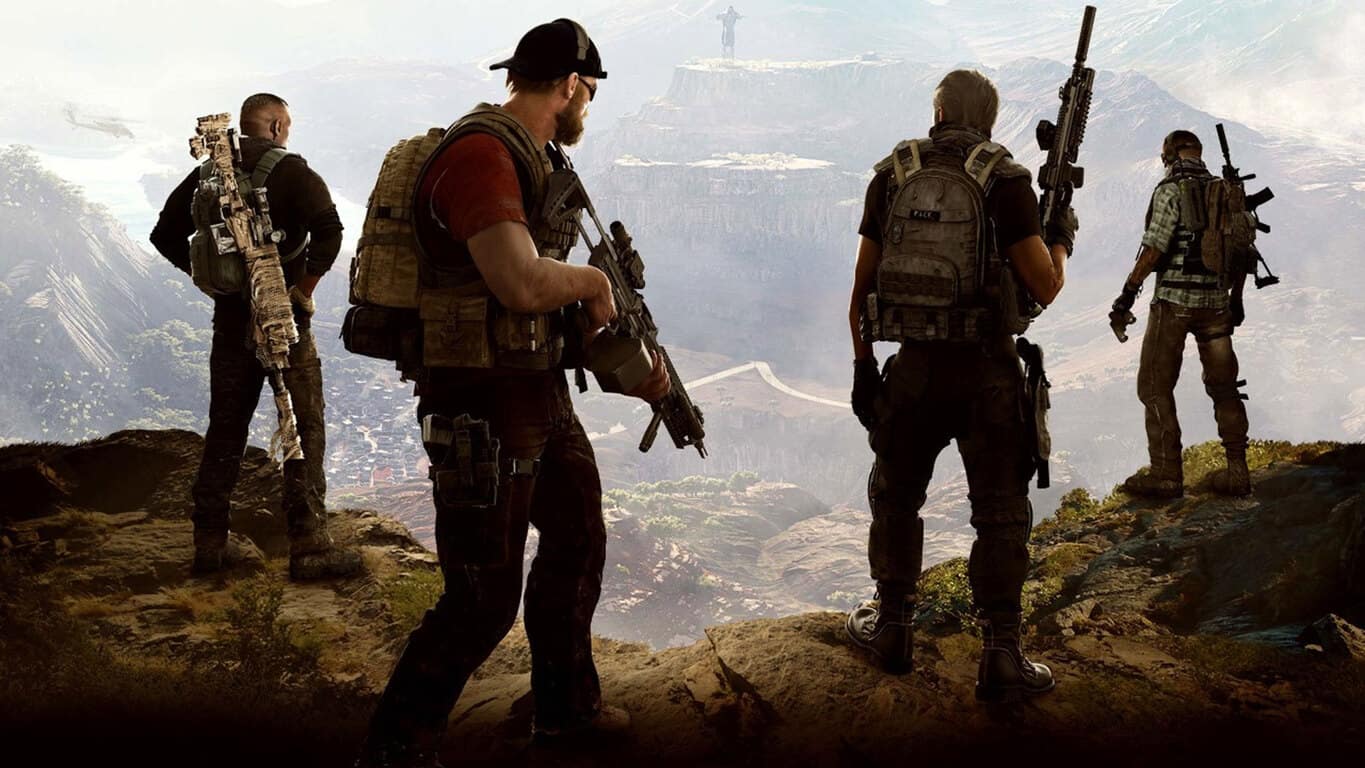 Tom Clancy’s Ghost Recon: Wildlands will be getting a closed beta on the Xbox One and PC from February third through sixth. Registration is now open on the official Ubisoft website but it’s important to emphasise that registering will simply give players a chance of being in the open beta and doesn’t guarantee a position.

Chosen users will be emailed next week for confirmation and each user will have the option to invite up to three of their friends to join them. Ghost Recon: Wildlands comes out in March and the game can now be pre-ordered. Here’s the official game description:

Experience the ultimate open world military shooter. Players will have total freedom of choice to accomplish missions how they want and watch as the world reacts to their actions. Lead your team solo or with seamless 4-player co-op. The Santa Blanca cartel has transformed Bolivia into a narco-state, leading to lawlessness and rampant violence. The Ghosts, an elite US Special Forces team, will combat this threat and put an end to the chaos. Armed with tactical prowess, an array of vehicles, and arsenal weapons, the Ghosts will go behind enemy lines to complete their most dangerous mission yet.

Are you excited for Ghost Recon: Wildlands on Xbox One and are you going to try your luck in the open beta registration? Let us know in the comments below.