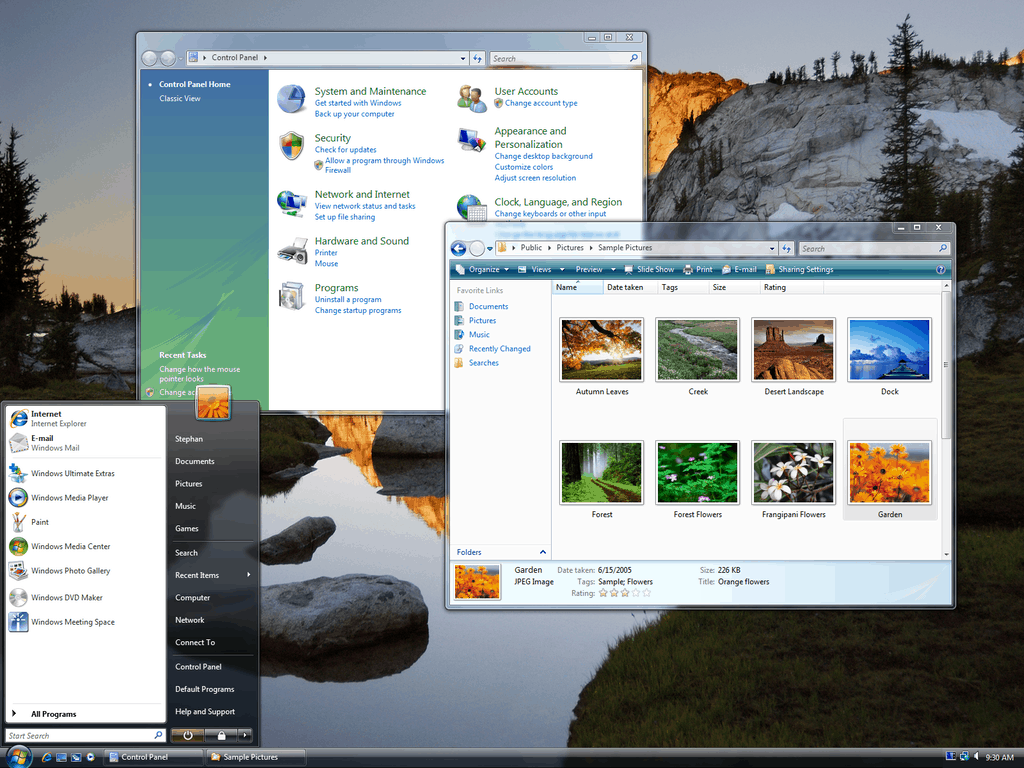 According to Apple, Windows XP and Windows Vista users can still use previous versions of iTunes on their PCs, but without support from Apple. Unfortunately, though, this means XP and Vista users won't be able to make new purchases from the iTunes Store or redownload previous purchases.

This should not come as much of a surprise as these older operating systems are now unsupported and unsecure. Microsoft ended support for Windows XP over four years ago, and Windows Vista just last year.

That said, it's best to invest in a new PC, or upgrade your existing Windows XP or Vista PC to Windows 10 if you want to continue making purchases from the iTunes Store and re-download previous purchases. The latest version of iTunes can be found here, and Microsoft also has a handy guide here for new PC purchases. Oh, and by the way yes we're still waiting for an iTunes on Windows 10 app, announced last year at Build and promised by the end of 2017.

Dev reportedly gets Windows 10 on ARM running on Lumia device