Windows Solitaire was created by a bored intern

Windows Solitaire, the computer card game that launched on Windows 3.0 in 1990, changed the lives of many office workers back in the day. After all these years, Solitaire remains one of the best casual games ever, though it's worth reminding that it was released at a time where computers and computer games where still not mainstream.

The story behind the game may also surprise you: Windows Solitaire was actually created by Wes Cherry, who joined Microsoft as an intern back in 1998. The folks over at Great Big Story just published a short video interview of Cherry with some interesting details about the game's creation (via The Verge).

The former intern reveals that "internships at Microsoft are really all-ecompassing", adding that he actually developed the game during his free time. “I came up with the idea to write Solitaire for Windows out of boredom, really,” explained Cherry. “There weren’t many games at the time, so we had to make them.” During this period, Microsoft also saw the game as a way to "teach people how to use the mouse, but in reality it was just something to have fun with,” he admitted.

The short interview includes other interesting bits, such as what Microsoft's CEO Bill Gates thought about the game. "His biggest complaint was that Solitaire was too hard to win,” explained Cherry, and some of you may agree with that. Cherry also came up with the idea of a "boss key" that would display a fake spreadsheet on your screen, hiding your secret Solitaire sessions from your colleagues, but Microsoft scrapped the idea.

Last but not least, the former intern revelead that he didn't earn any money from the game. "One time I said that if I only got a penny for copy, I would be very rich. So far only 14 people made good on that, I'm still waiting for the rest of you," he said jokingly. Cherry may be a very successful but somewhat unlucky developer, but he's now living a happy life as a cidery owner.

As for the game itself, it remains very popular in 2017. Last year, Microsoft Solitaire Collection reached a new milestone with 100 million unique users, and the New York Times recently included it in its best apps of 2016 list. Not bad for something that came from a small internship project, right? 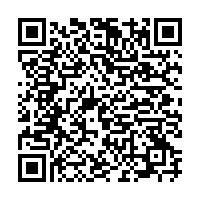 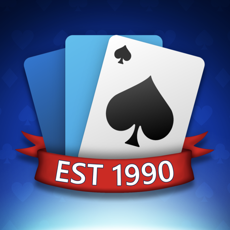