Early this morning, an Xbox One user logged onto their Xbox One to find Tekken 7 in their download queue. Curiously, the once Japanese only arcade game is set to come out later this year in June.

What is really blowing the community's mind, however, is this image tweeted by Poru Kun with the download in progress.

Xbox One user from the Philippines spots a 40 GB pre-download for Tekken 7.#Tekken7 pic.twitter.com/JEVyzK1uuw

It's safe to say hat 40 GB isn't what fans were expecting when they think of fighting games. Users on the Xbox One subreddit have taken to speculating further about the game's files. "Textures," one suggested. "Cut scenes," said another. Another reason that might make sense is the assumption that Tekken 7 will support many different languages.

"Language audio files for every language seem common in games now, and they take up a lot of space," explained subreddit user mkonryan. This added with the high-quality models, stages, and music, fans are becoming a bit more excited for Tekken 7 if not finding the file size a little daunting.

Other fighter games on Xbox One have developed large game files including Killer Instinct, similarly clocking in at 43.11 GB. As platforms become capable of doing more, so must the video games evolve with them to keep up with the times. Tekken 7 is looking at a full release for PC, Xbox One, and PS4 on June 2 with pre-orders available. 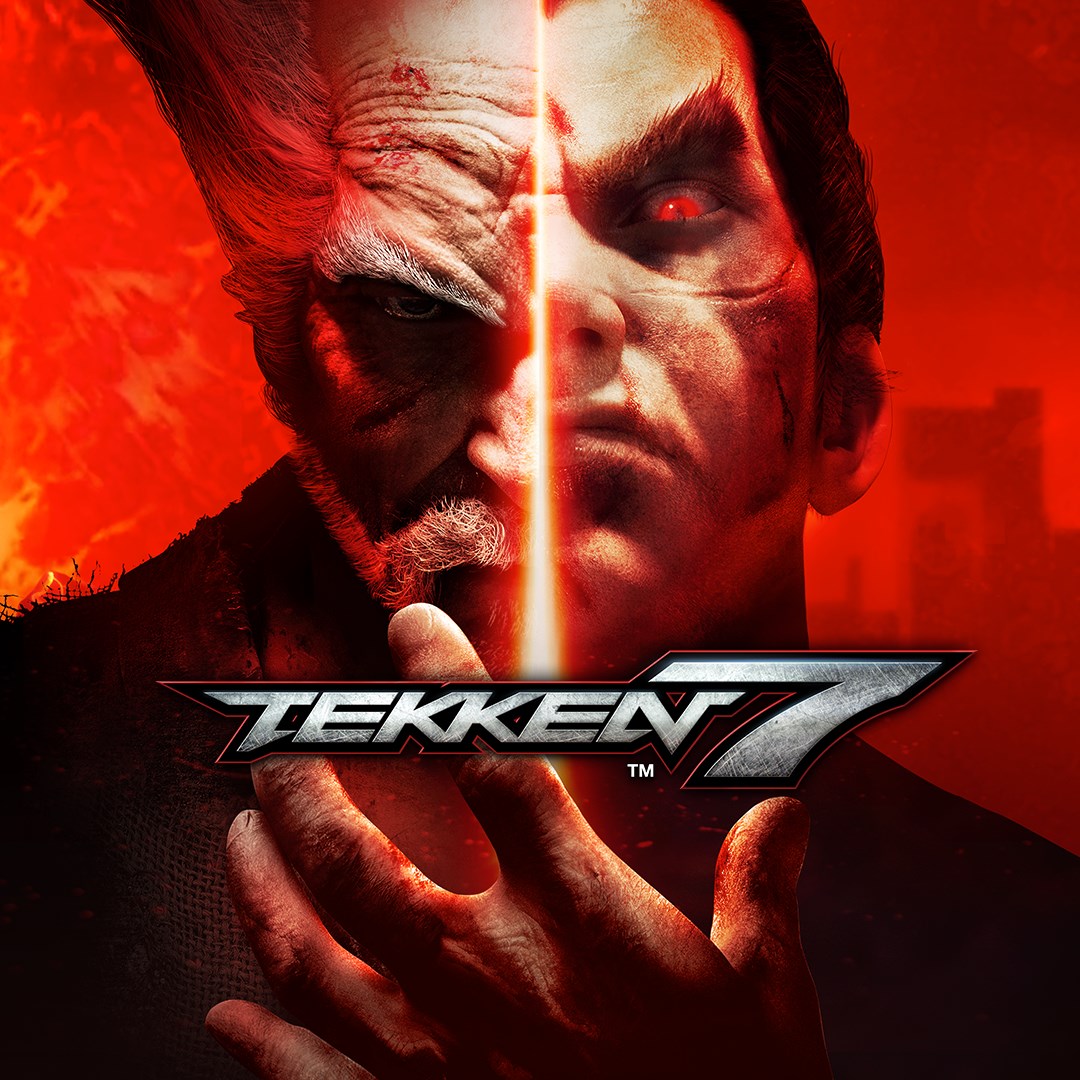