A couple of months ago, rumors came through the grapevine about Microsoft using its recently released Desktop App Converter tool for its own Office suite. According to reports, the tech giant wanted to produce the ever classic Microsoft Word, Excel, and more on its Universal Windows Platform via the Windows Store.

Today, WalkingCat may have uncovered the first visible steps of this transition. 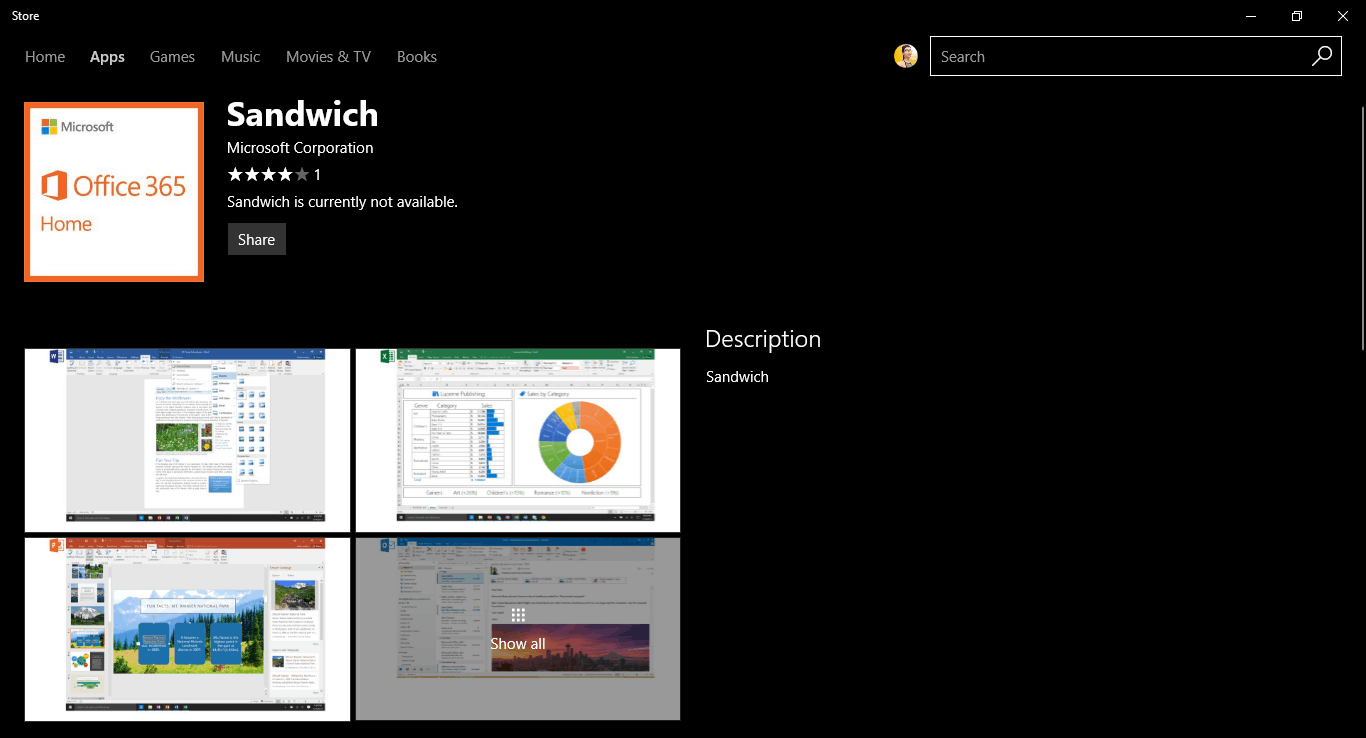 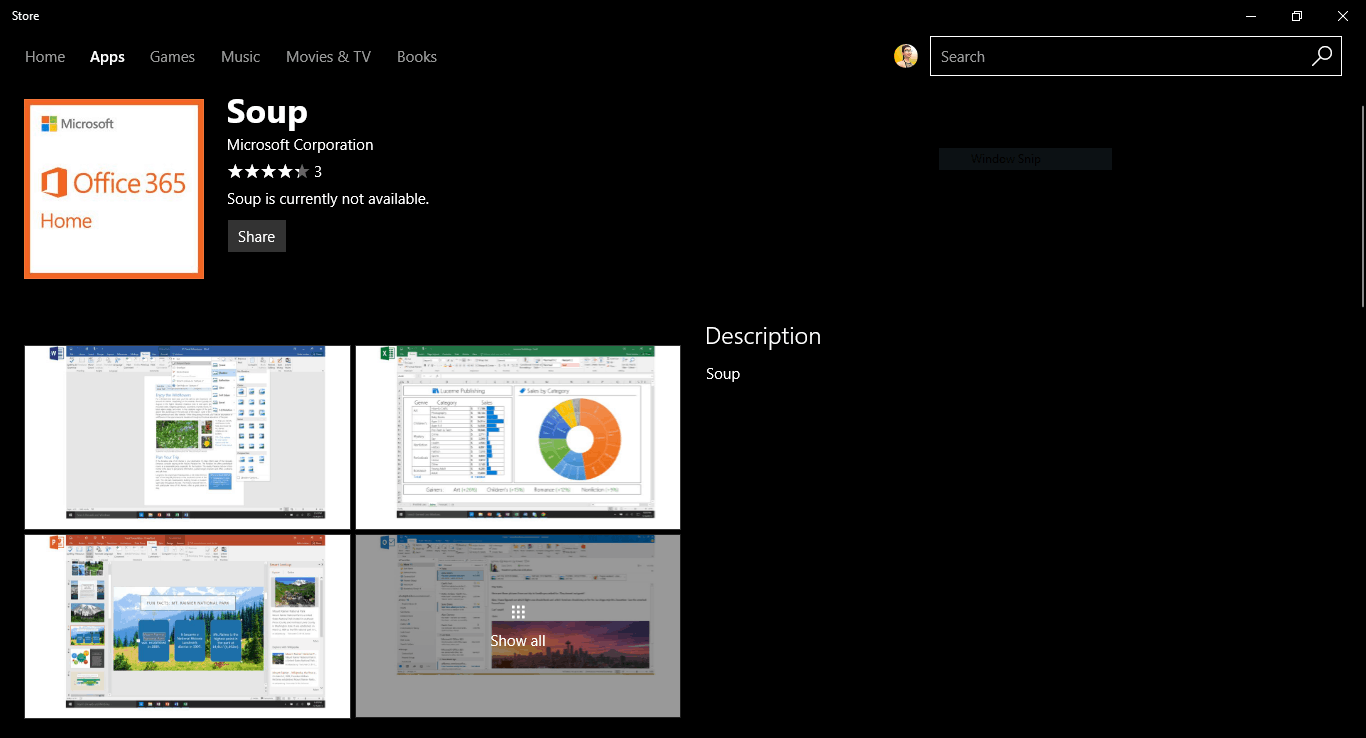 These deliciously named apps only have images of multiple Office suite software including OneNote, Word, Excel, PowerPoint, and Outlook. Both pages note that they are “currently not available” yet oddly had a couple of generic comments.

Unfortunately, not long after I snapped the screenshots the app pages disappeared from the store.

While there isn’t any official source about these mysterious applications from Microsoft, it’s safe to say that Office could very well be looking to make a home on the Windows Store. Now, it’s time for a lunch break.