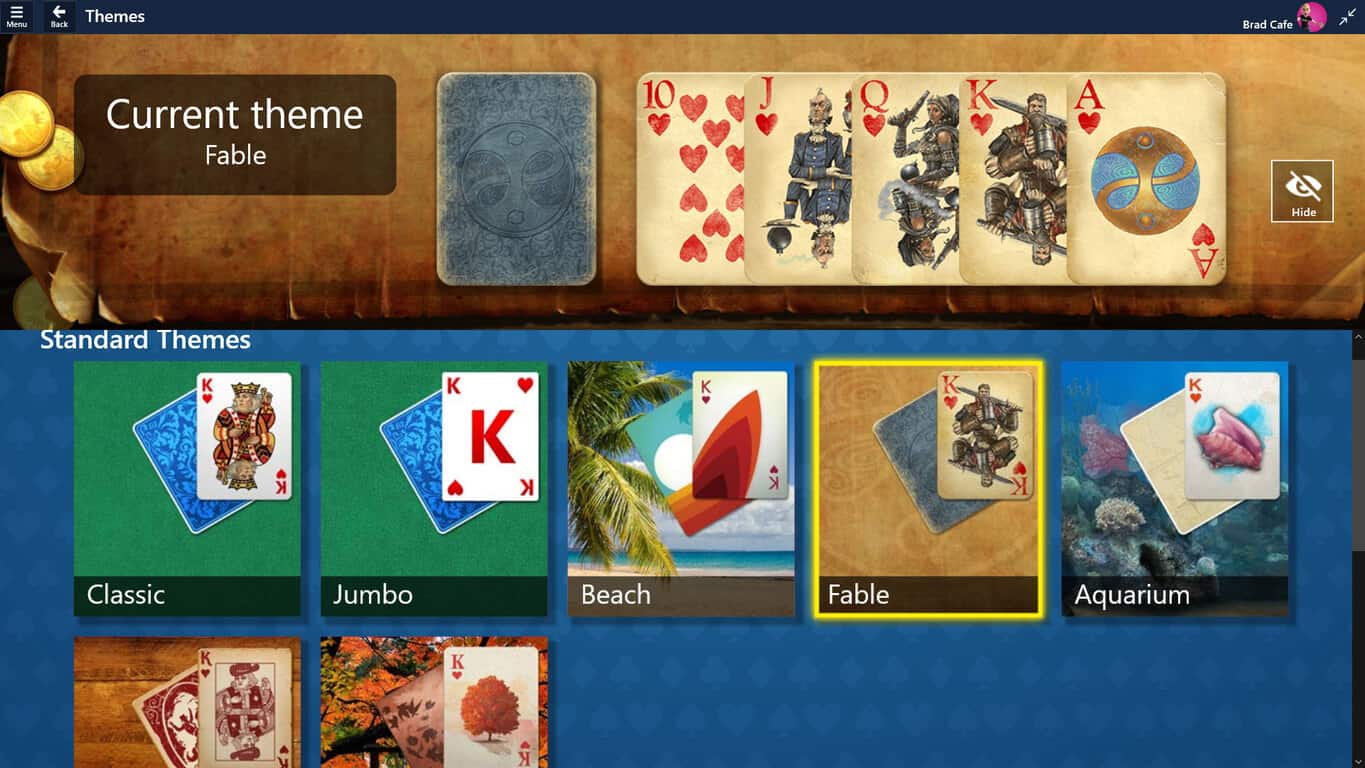 Microsoft has just announced that the Microsoft Solitaire Collection (the version of Solitare included in Windows 10 and 8) has reached more than 100 million unique users.

As part of the announcement, the Redmond giant also unleashed some new statistics for the card game. Leading off is that in the 26 years since it was introduced, Solitaire still remains one of the most played games of all time on any Windows OS. Secondly, on average, 55 million Microsoft Solitaire Collection games are played per day. Additionally, since the newer Solitare Collection is a Xbox Live game, Microsoft highlights the fact that game has awarded more than 1.3 billion Gamerscore to players to date.

A new game mode named "Events" will also be heading to Microsoft Solitaire Collection on Windows 10 this fall. The new mode will let you win awards and stack you up against your friends and those in the community.