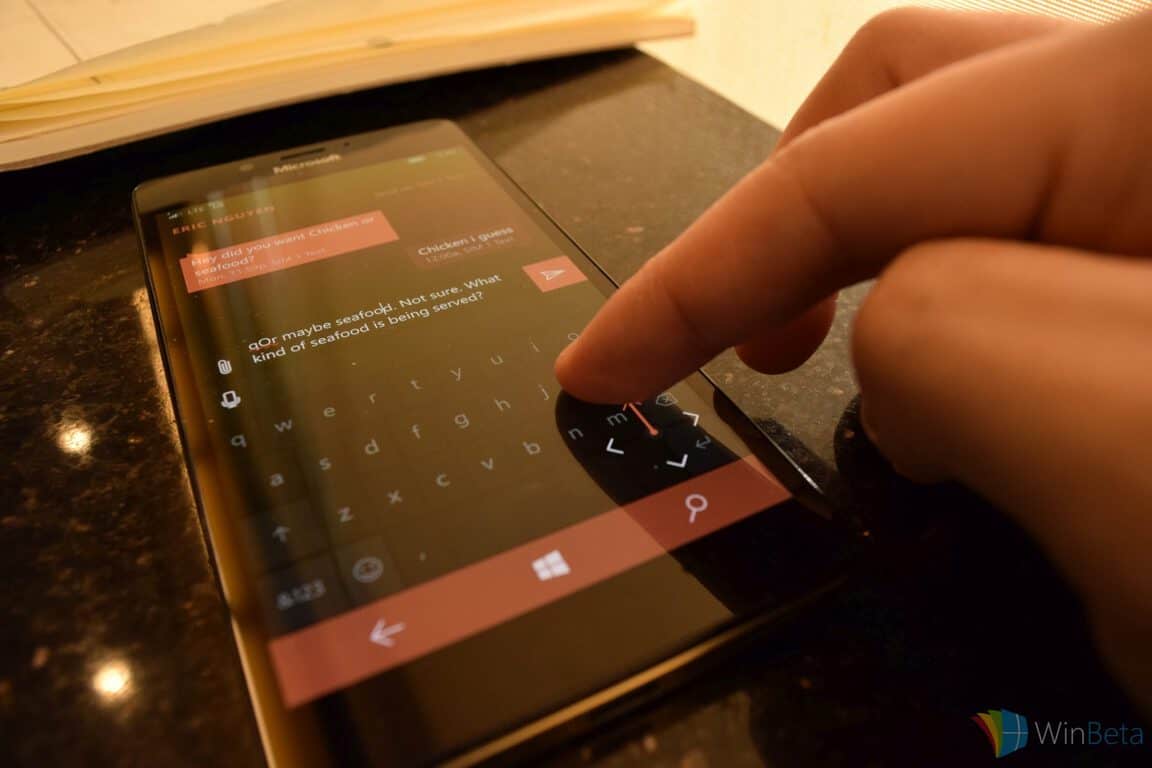 While many Windows Insiders were waiting on the tick tock-like cycle of build releases for Mobile and PCs, the Windows team managed to sneak out back to back mobile versions instead. Today’s release, Windows 10 Mobile Insider preview build 14327 comes with the traditional list of fixed, known issues, and new features for Insiders to play with.

Among the new features are the early workings of Windows 10’s Message Everywhere Preview, that many Insiders have been clamoring for since it was first teased over a year ago during the Windows 10 reveal.

You can now try out the preview of the “Messaging everywhere” feature in Windows 10 that allows you to send and receive text messages from your phone directly from your Windows 10 PCs. 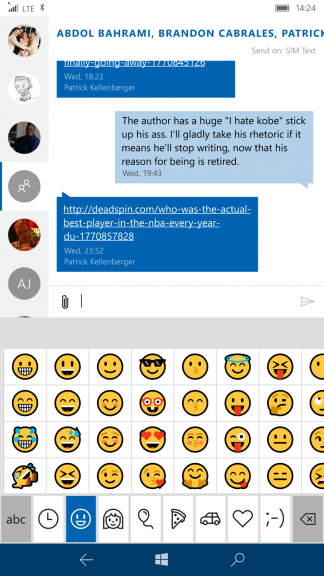 Try it out and less us know what you think via the Feedback Hub.

NOTE: You may have noticed that Skype integration in the Messaging app in this build of Windows 10 Mobile has been removed. This is so Skype can streamline your experience, replacing the integration with the Skype UWP Preview app for mobile in an upcoming build. In the meantime, you can use the existing Skype for Windows Phone app available in the Windows Store.

With this build, we are enabling Cortana for the Spanish (Mexico), Portuguese (Brazil) and French (Canada) languages for Mobile (available previously in PC builds). If you’re running the Windows 10 Mobile Insider Preview in these languages – give Cortana a try and let us know what you think. For each new market and language, the Cortana Team works to develop a custom experience that is relevant in each individual market and language. These are early versions that we will continue to improve based on your feedback, and we look forward to hearing more from you.

Voice input is also now available for these languages. Set focus to a text field and tap the microphone above the keyboard to give it a try.

Today’s build release may have a shorter list of new features compared to the previous one, but the features included should be pretty significant for users.