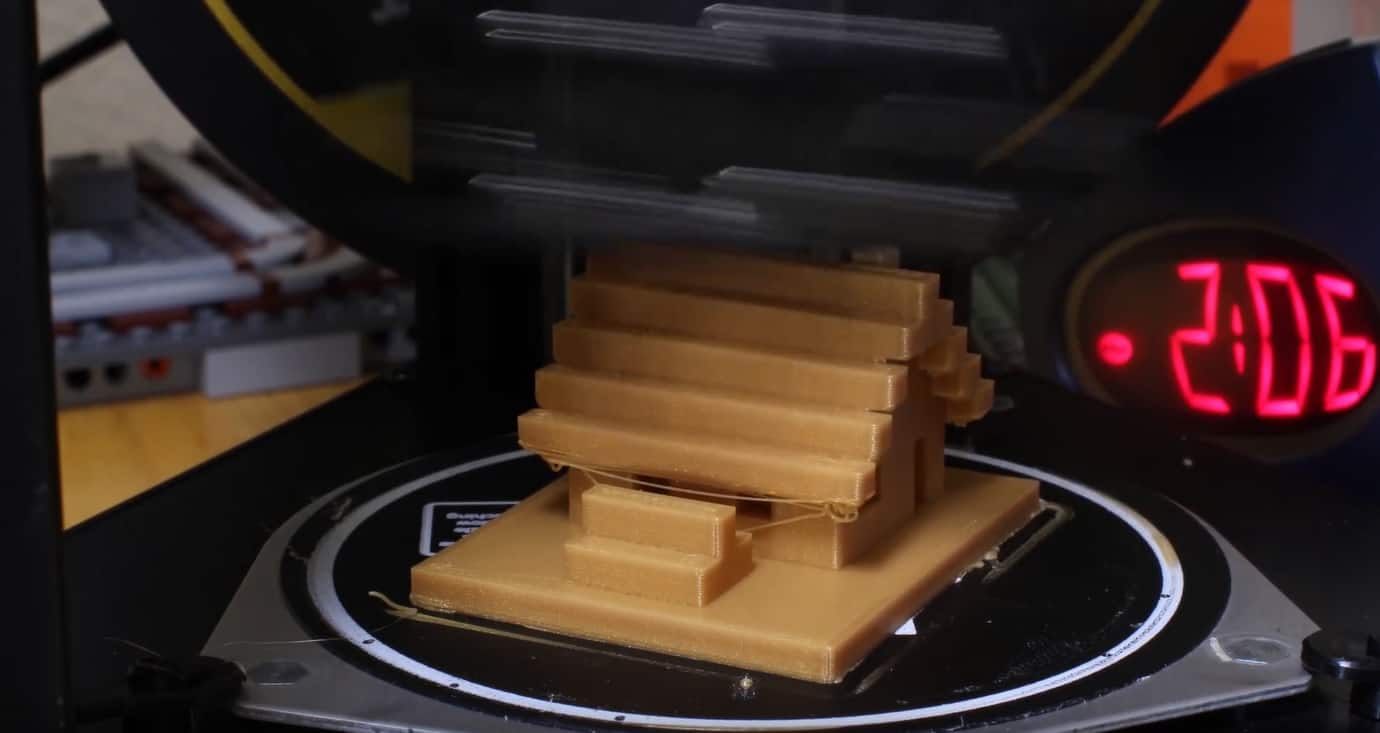 Early on, Microsoft checked a feature off its Windows 10 list that many had seemingly glossed over because the barrier for entry at the time was a bit pricey. When Microsoft announced that Windows 10 held support for 3D printing, I, like most, gave a concerted shrug and moved on.

However, with the price of 3D printers coming down and a market for handmade toys, memorabilia, and gadgets growing, perhaps it's time to revisit the world of 3D printing.

Going after some low hanging fruit, Microsoft recently announced that Minecraft players can now port their in-game creations to the real world thanks in part to Windows 10 3D printing support.

Aside from the digital creation of a Minecraft object, the process is fairly simple. Porting is done by placing a printing (or special) block in-game, next to an object or sculpture. Windows 10 does the rest by exporting that selected object to Remix 3D where fans can then polish it up a bit before hitting the print button.

For a handful of beta testers, the feature may seem like old news, but for the majority of Minecraft fans, being able to do all the heavy creative lifting digitally and then allowing Windows 10 to transfer those creations into the real world could be a major selling point for both the game and Microsoft's OS.