World-building video game LEGO Worlds announced for Xbox One - OnMSFT.com Skip to content
We're hedging our bets! You can now follow OnMSFT.com on Mastadon or Tumblr! 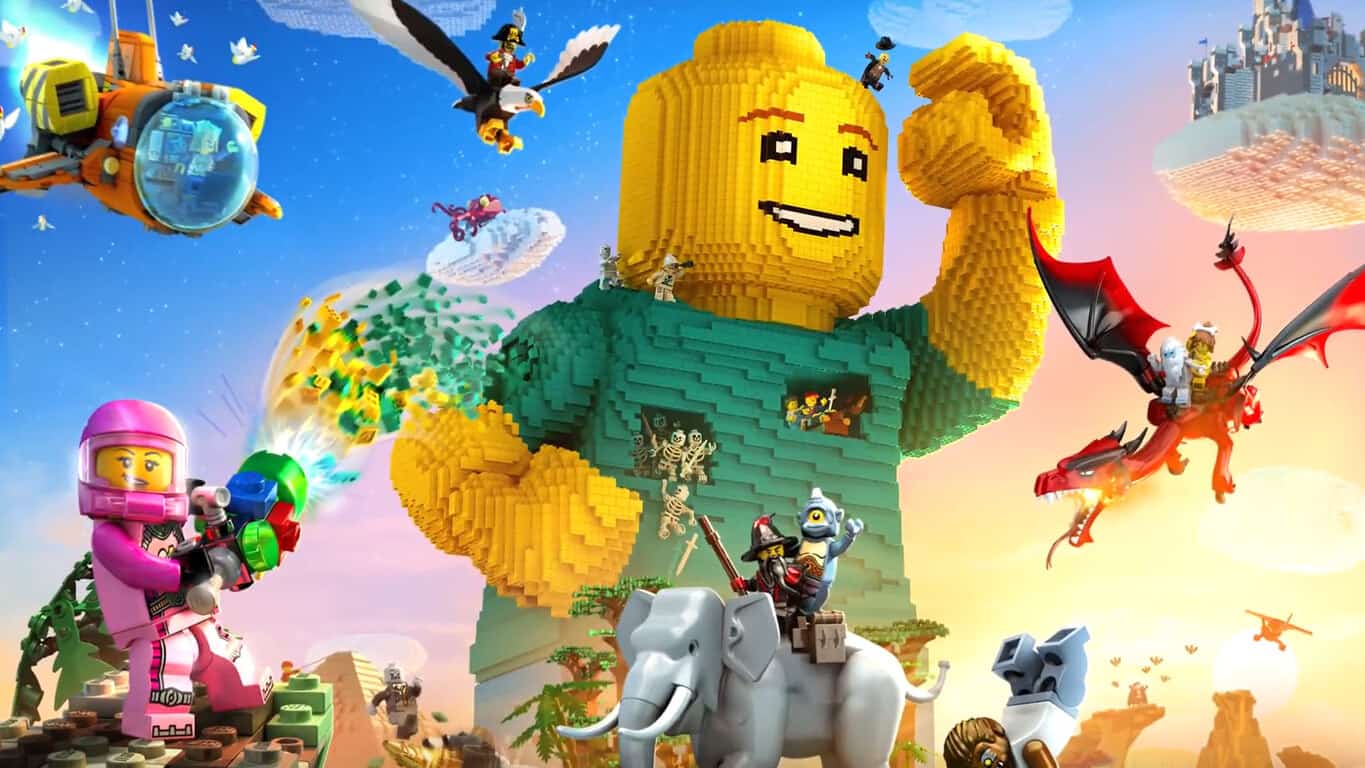 The new world-building video game, LEGO Worlds, which has been available to play on PC for some time now, will be coming to Microsoft’s Xbox One console in February 2017. The game features the same game mechanics as other LEGO video games but also incorporates many of the creativity aspects that have made games like Minecraft and Disney Infinity so popular. Here’s the official game description:

LEGO Worlds is an open environment of procedurally-generated Worlds made entirely of LEGO bricks which you can freely manipulate and dynamically populate with LEGO models. Create anything you can imagine, one brick at a time, or use large-scale landscaping tools to create vast mountain ranges and dot your world with tropical islands. Drop in prefabricated structures to build and customize any world to your liking. Explore using helicopters, dragons, motorbikes or even gorillas and unlock treasures that enhance your gameplay. Watch your creations come to life through characters and creatures that interact with you and each other in unexpected ways. In LEGO Worlds, anything is possible!

2017 is looking to be a good year for LEGO fans on Xbox One with the continuing release of new content for LEGO Dimensions and the recently announced LEGO City Undercover also due for release sometime next year. These games and LEGO Worlds will join the already large library of LEGO video games available on Xbox One.

Will you buy LEGO Worlds? Let us know in the comments below.