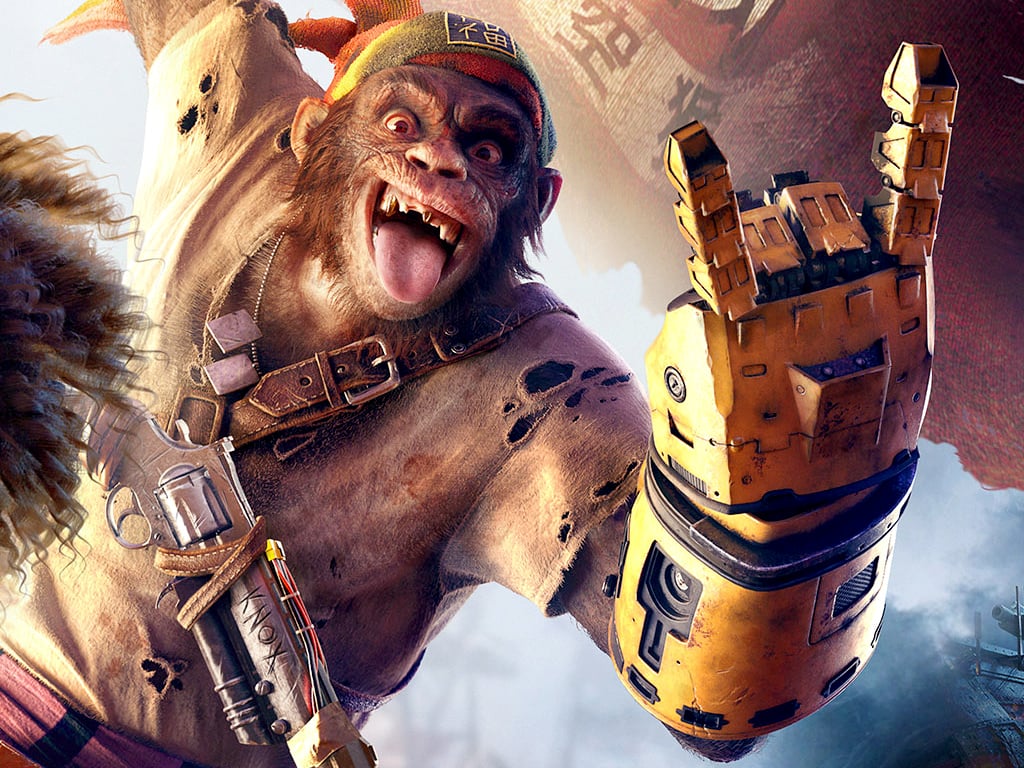 Earlier today, Ubisoft announced their own online showcase in response to the cancellation of this year’s E3 event.

Named, Ubisoft Forward, this online presentation is set to stream on July 12th from 12PM PDT and, while few other details are known, is expected to feature similar content to the company’s previous E3 presentations.

The latest entry in the long-running Just Dance series will likely get some screen time, as are Assassin’s Creed Valhalla (which was officially revealed recently) and the highly-anticipated Beyond Good and Evil 2 (see above image). Watch Dogs: Legion is a pretty safe bet as well and there should be at least a brief mention of Skull & Bones.

With Microsoft’s next gen Xbox Series X console launching at the end of the year, there’ll likely also be some mention of support for it and how game releases will work if titles are released on both it and the Xbox One.

Ubisoft isn’t the only company going digital this year due to the cancelation of physical events caused by COVID-19 with companies such as Microsoft and EA also planning online presentations to promote their hardware and games.