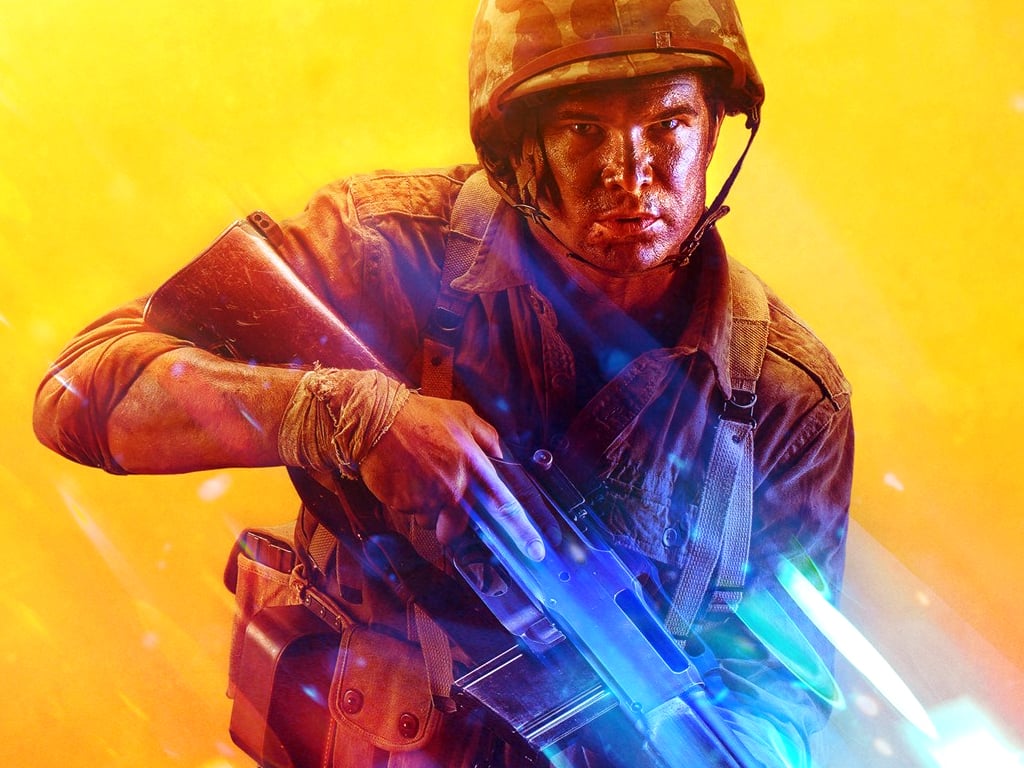 As expected, EA’s annual EA Play event has been confirmed to be going all digital next month due to the ongoing COVID-19 pandemic that’s resulted in understandable restrictions on public gatherings.

Instead of a massive convention-like real-world event, not dissimilar to E3, where the company announces upcoming video games and content, EA Play will this year be more of an online broadcast featuring live streams from both company employees and gamers.

“EA Play Live 2020 is about connecting players around the world and bringing them closer to the game franchises they love,” the official announcement reads. “During this year’s digital event, we’ll showcase our games through a live broadcast, community content, and more. Tune in on Thursday, June 11th at 4.00pm PT on EA.com.”

While no titles have been teased as of yet, it’s safe to say that there’ll be at least some mention of the next Battlefield game due out in 2021 and the sequel to Star Wars Jedi: Fallen Order (which just received a free content update). Given the recent end of support for Star Wars Battlefront II, it'll be interesting to see if there's any discussion about it and future plans for the franchise.

There’ll likely be some talk of how games will evolve with next generation consoles such as Microsoft’s Xbox Series X.

Are you excited for EA Play Live 2020? What kind of news are you hoping to see? Share your thoughts with the community in the comments below and then follow us on Pinterest and Facebook for more Xbox gaming news.