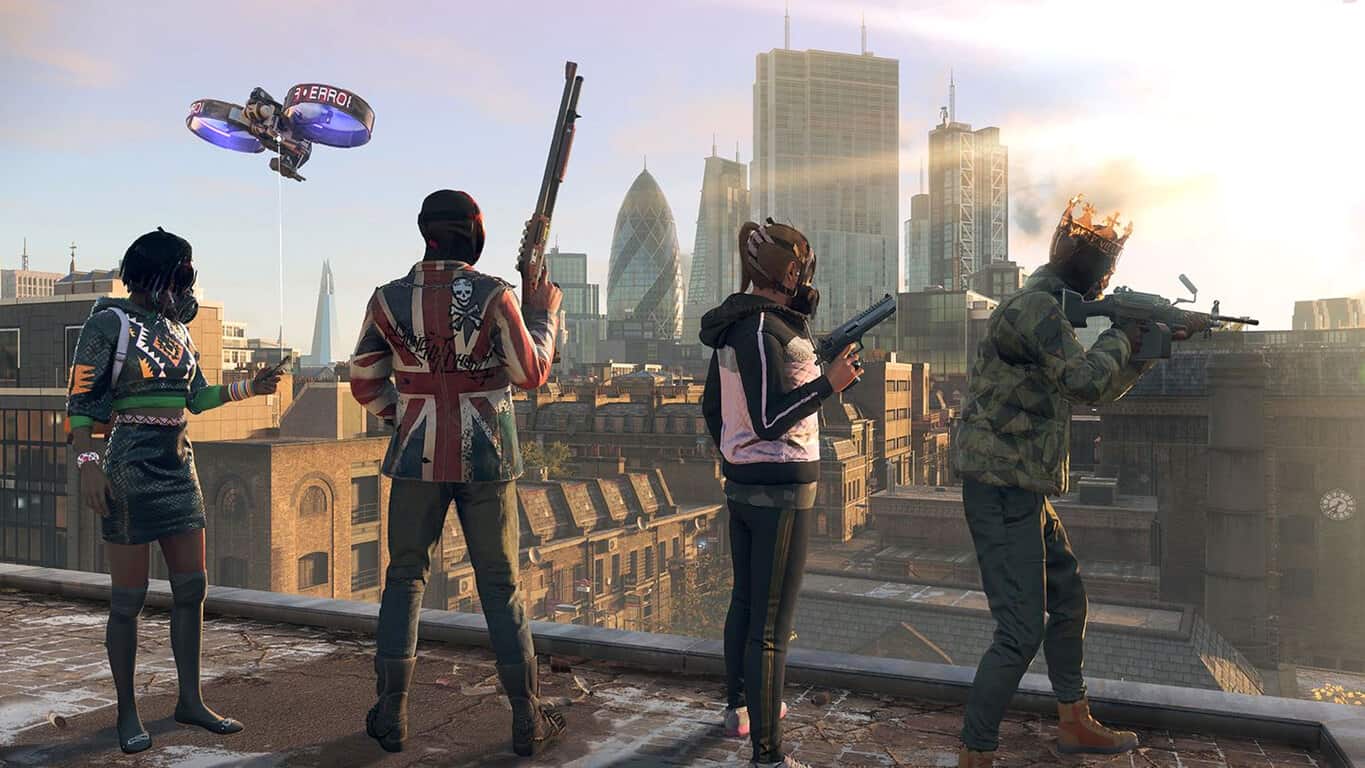 Watch Dogs: Legion is now available to pre-order digitally on Xbox One. The game is the third in the popular Watch Dogs video game franchise and garnered a lot of buzz at this year’s E3 conference when it was officially confirmed that this entry would shy away from the single character narrative of its two predecessors and allow players to play as almost any character in the game.

The Watch Dogs: Legion reveal trailer showcased several different character options that gamers could take control of but by far the most-entertaining option shown was that of an elderly woman. You can check out the gameplay in the video below.

Pre-orders of any version will unlock the Golden King Pack DLC which adds gold skins for a pistol and vehicles in-game.

Pre-order now and get the Golden King pack featuring a mask and golden skins for a pistol and vehicles!

Receive up to three days early access and the season pass with the Gold Edition, including new story content and iconic heroes with unique abilities! Build a resistance from virtually anyone you see as you hack, infiltrate, and fight to take back a near-future London that is facing its downfall. Welcome to the Resistance.

Are you going to pre-order Watch Dogs: Legion on Xbox One? Let us know which version you’re grabbing in the comments below and then follow us on Pinterest for more Xbox gaming content. 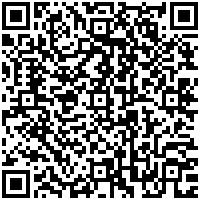