Turns out that NYPD got those 36,000 Windows Phones at no charge 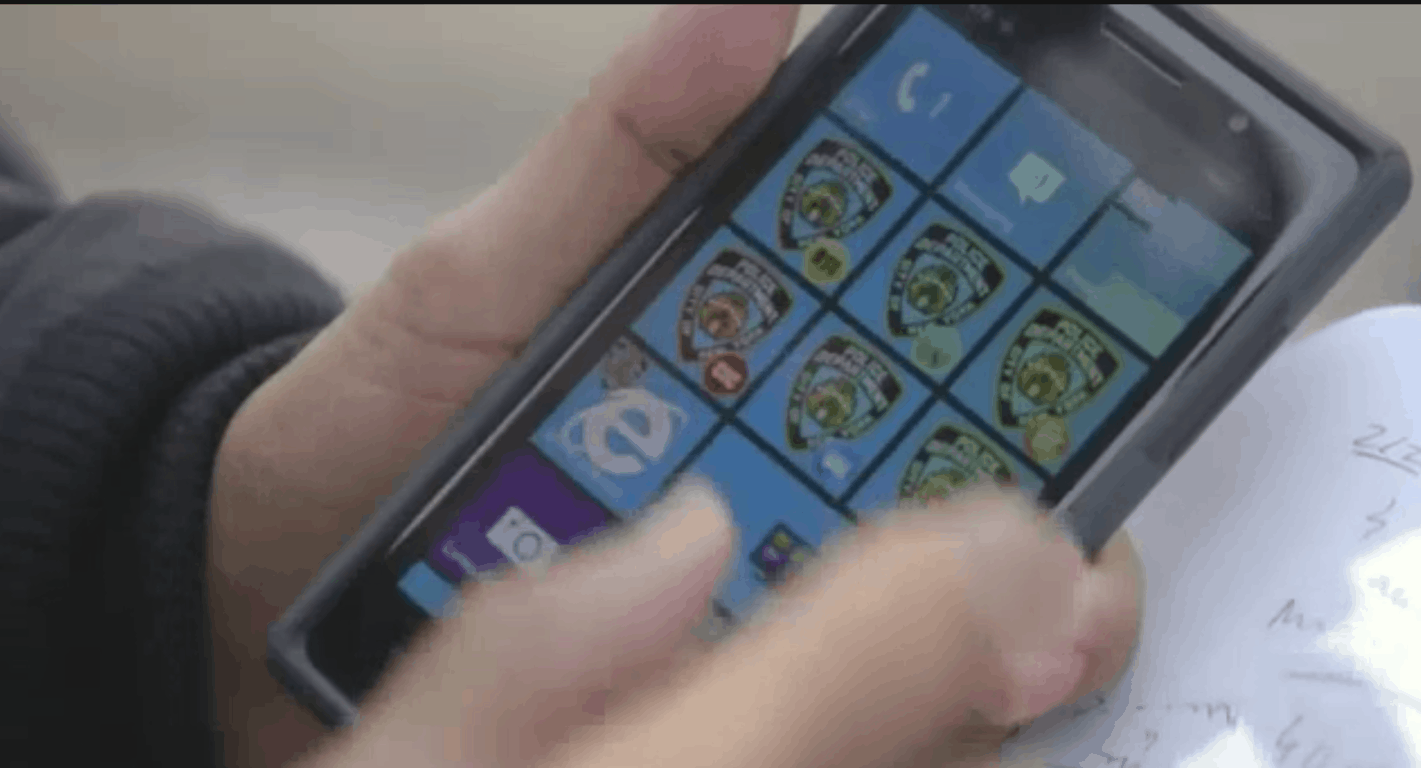 When NYPD Deputy Commissioner Jessica Tish was bashed earlier this week in the New York Post, one glaring piece of information was missing. Tish defended herself, saying Windows Phones were the most effective option 3 years ago,  and in a lightly reported fact, mentioned that the NYPD paid nothing for the 36,000 Windows Phones.

The NYPD’s decision to switch to iPhones came after “improvements in Apple controls” made the move worthwhile, but three years ago the department “assessed that the Windows platform would be most effective.”

We have since continually reviewed the evolution of mobile platforms. A year ago, we learned that improvements in Apple controls would allow NYPD to responsibly and cost effectively move our mobility initiative to the Apple platform. We began plans to make the transition, which will take effect this fall.

Our smartphone initiative is 45% under budget. Based on current rate of spending, we expect to stretch what was initially budgeted at two years of spending to more than four years.

In hindsight, Tish’s decision to go with Microsoft was a smart move, but the NYPD’s recent decision to switch to iPhones could be anything but cheap. While the details of the switch to iPhones has not yet been disclosed, you can expect the NYPD to see their smartphone initiative become more expensive, starting Fall 2017.